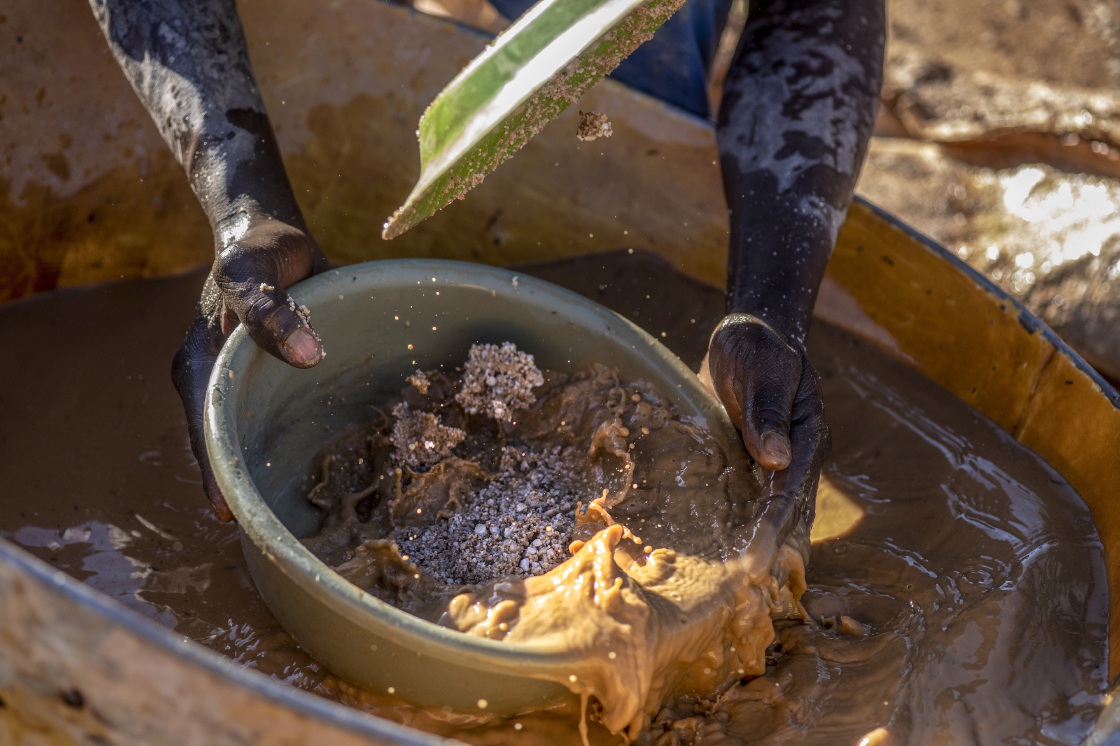 A new report by the World Gold Council highlights the role of its members, many of the world’s most forward-thinking gold mining companies, in contributing to socio-economic development in the countries and communities where they operate. Collectively, WGC member companies contributed$37.9bn to the GDP of the countries where they operate in the form of taxes, salaries and payments to suppliers. This represented 63% of the total revenue they received from gold sales and equates to almost US$1,100 in value added locally for every ounce of gold produced.

WGC member companies employed 200,000 people directly, 95% of whom were nationals of the host countries. In addition, these companies supported an additional 1.2 million jobs through local suppliers. It is notable that wages among WGC member companies are on average six times higher than the national average. Furthermore, for every dollar spent on imports, close to five dollars were spent on local sourcing.

The Social and economic contribution of gold mining report was based on data provided by 31 World Gold Council member companies. The WGC collaborated with research partner, Steward Redqueen, who used an econometric Input-Output model, which quantifies financial flows between economic sectors, to calculate the industry’s indirect impact and overall value added. The analysis combined financial data from WGC members with macro-economic and employment statistics from publicly available country datasets.

Key highlights of the report include:

Sandeep Biswas, CEO Newcrest Mining and Chair of the World Gold Council ESG Taskforce said:“Gold producers are working in partnership with communities, governments and civil society in countries where we operate to share the value created by responsible mining. This report outlines the enormous social and economic contribution our industry is making in countries across the world.

Terry Heymann, Chief Financial Officer at the World Gold Council, said, “The World Gold Council and our members have long believed that when responsibly undertaken, gold mining can contribute significantly to social and economic development for host communities and countries.

This report clearly sets out the important role responsible gold miners play in supporting local and national economies. We believe that this comprehensive data set can help provide further transparency into the contribution made by the responsible gold mining sector. The report also provides further evidence of the important contribution made by this industry in advancing the UN Sustainable Development Goals.”