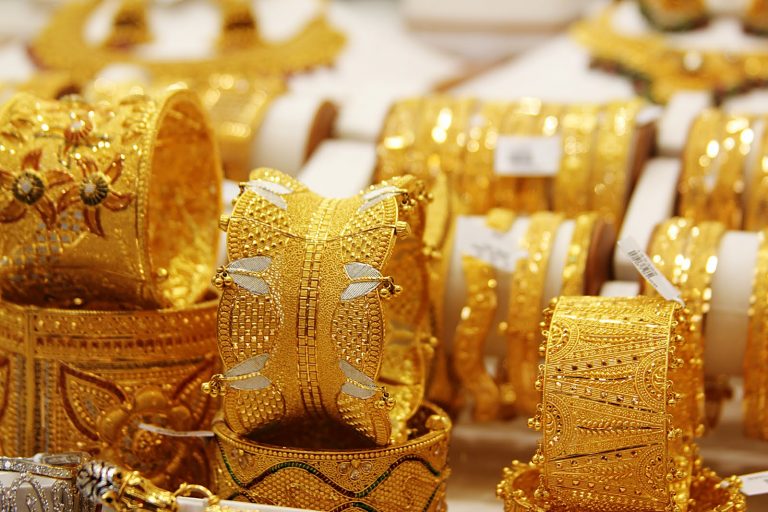 The UAE’s jewellery retailers and shoppers will receive some much needed relief with the partial easing of value-added tax (VAT) charges on all wholesale deals in gold and diamond.

It is now up to the retailers to show how much of their savings from wholesalers will be passed on to shoppers. Industry sources say even a partial cost benefit could help improve shopper sentiments after an extremely difficult four months.

“We are hopeful the new direction will help to keep Dubai competitive when it comes to gold prices,” said Shamlal Ahmad, managing director — International at Malabar Gold & Diamonds.

“The government has taken a positive step to protect the [jewellery] industry which has been built up over such a long period.”

Gold industry sources had been expecting the UAE government to take a decision on the VAT structure.

In particular, they emphasised that with VAT and the 5 per cent import duty on jewellery, the price advantages from buying gold in the UAE had lost its glitter.

And that this was the same for both domestic buyers and visitors wanting to pick up gold jewellery or a diamond ring.

“But the cabinet review announced shows that the government has removed a complex structure that involved bullion suppliers, manufacturers, goldsmiths and all the way up to retailers.

“However, as the draft conveys, no major benefit has been passed directly on to customers. We remain hopeful future initiatives will address the retail level.”

But Tawhid Abdullah, chairman of the Dubai Gold & Jewellery Group, states that there are quite a few positives from the government move.

It “ensures that the UAE retains its global competitiveness in the gold, diamond and jewellery industry… as always.”