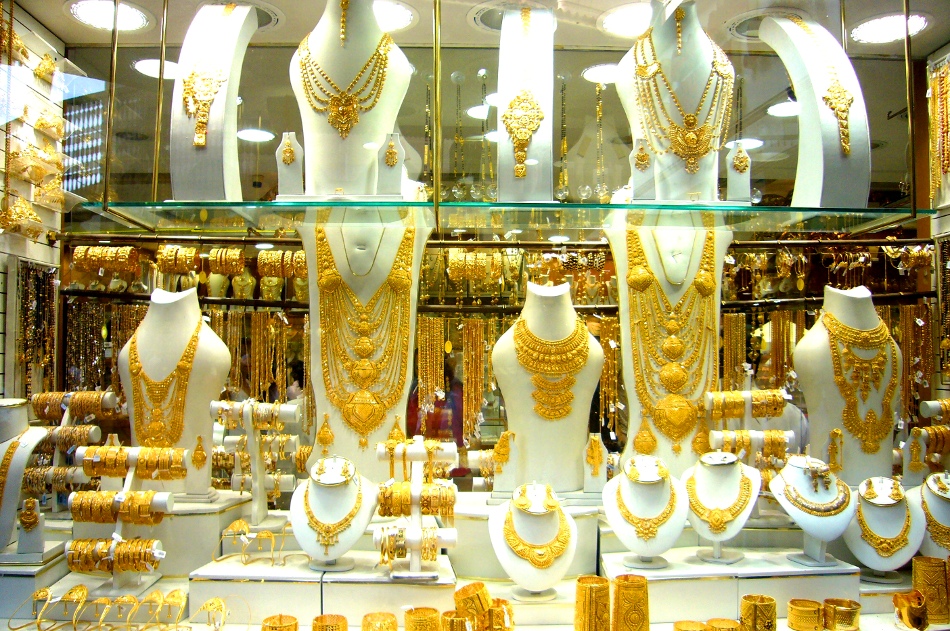 The UAE Cabinet has adopted a law to introduce the VAT Reversed Charge mechanism for investors in gold, diamond and precious metals.

Under the mechanism, there will only be documented entries of five percent VAT in the books of both buyers and sellers but no payment of the fee.

According to state news agency WAM, the step aims to allow investors in gold, diamond and precious metals to conduct business with ease and will contribute to stabilising the gold and diamond sector in the UAE as well as stimulating investment in the sector.

The law includes investments in precious metals such as gold, silver and platinum, used in trade in accordance with internationally accepted standards with a purity of 99 percent or more.

WAM reported that the gold, diamond and precious metals sector is one of the vital national economic sectors and one of the most important for the economic diversification.

The move comes after demand for gold jewellery in the UAE plummeted in the first quarter.

Wholesale gold jewellery sales in Dubai fell 50 to 60 percent in the first quarter from a year earlier after VAT began on January 1, according to Chandu Siroya, vice chairman of the industry association Dubai Gold & Jewellery Group.

Dubai’s historic souk marketplace of mostly jewelry traders even has space available for the first time in years, he said in comments made last month.

Gold demand in the UAE hasn’t recovered since the 2008 global financial crisis, and dropped to a 20-year low in 2017, according to the World Gold Council.

The country, dominated by expats, sells most of its gold products to foreign jewellers, a proposition that became costly and cumbersome with the introduction of the tax this year.