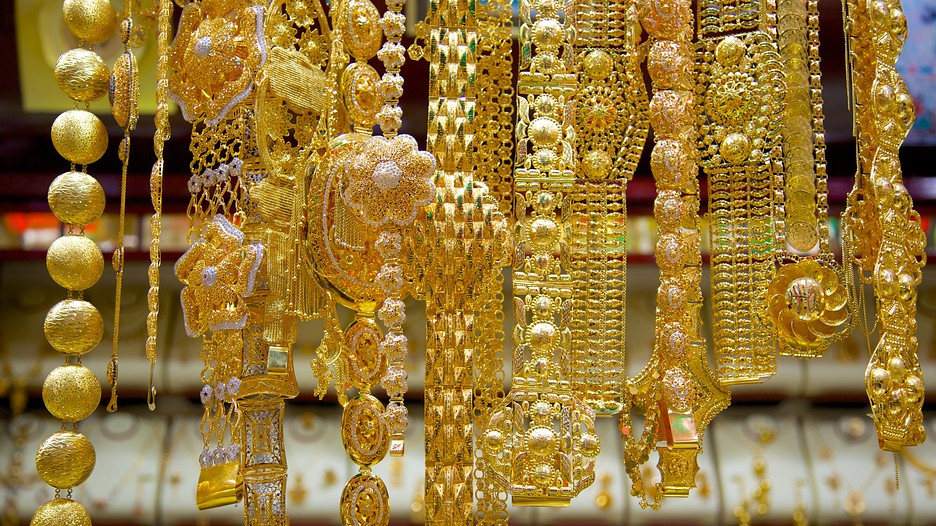 Shoppers in the UAE and India are taking a break from stocking up on gold jewellery, with sales in the UAE recording their weakest first quarter ever. In the first three months, the UAE-wide sales are estimated at 10 .5 tonnes and a fairly steep drop of 23 per cent from Q1-17’s 13.6 tonnes, according to the latest updates from London-based World Gold Council (WGC). In Q1-16, the tally was 15.3 tonnes.

Obviously, the effect of value-added tax, or VAT, is being felt deeply by the gold retail trade and possibilities for any immediate turnaround in consumer sentiments are rated as unlikely. “It’s always going to be a struggle to get it back,” said John Mulligan, Head of Member and Market Relations at WGC. “Wherever you have markets in depression and generally lacking in consumer confidence, then VAT dampens demand.”

Apart from VAT considerations, gold price volatility during the period also cut into buyer appetite for the metal.

For UAE’s gold retailers, the latest numbers follow a bleak pattern of lukewarm sales in recent quarters. The Q3-17 run was particularly horrific, with WGC data showing that sales totalled just 6.9 tonnes, followed by 10.6 tonnes in Q4-17. But much of the buying in Q4-17 happened in five days, from December 26 onwards, when shoppers indulged in some frantic buying ahead of VAT implementation.

Whether the UAE Cabinet’s decision on May 1 to remove VAT on gold and diamonds from wholesale and investment transactions will help bring back demand is something for the upcoming weeks to record. The gold jewellery sector and its shoppers had been pinning their hopes on VAT being rolled back in some form at the retail level too.

But the Cabinet decision does offer some relief for wholesalers and retailers … and — potentially — for shoppers, too. “The new policy is that retailers will not pay VAT to wholesalers,” said Joy Alukkas, Chairman of Joyalukkas, which operates a 140-store network. “They can now lower their invoice amount from wholesalers and that could eventually mean lower prices for consumers.”

Meanwhile, worldwide jewellery demand in the first three months were pegged at 488 tonnes, down 1 per cent from Q1-17. Chinese buyers played their part in propping up the global tally with 187.8 tonnes, and there was also quite a bit of help from US shoppers (23.3 tonnes), “where retailers who had earlier allocated space for silver and going back to gold”, said Mulligan.

“What we are seeing is a small but consistent recovery in the US jewellery market. Western investors are definitely showing some interest in gold, either in the form of jewellery or through exchange-traded funds buying bullion.”

But WGC says there is no need to hit the panic buttons over Indian shoppers’ apparent disinterest. “For one, shoppers were coming off a very strong fourth quarter 2017,” said Mulligan. “And keep in mind that in Q1 there are remarkably few auspicious days [for Indian shoppers to pick up their gold purchases].

“Plus, there was the depreciating rupee that pushed showroom prices higher and that was always going to crimp demand. The eventual Q1-17 tally is not something we were surprised by — and we are fairly confident that it was brought on by factors specific to the quarter.”

Overall demand for gold — cutting across all forms — weighed in at the 973 tonne mark, deemed as a “soft start” by WGC. There was a slack in demand for gold bars and from gold-backed ETFs.

But central banks, especially those of Russia and Turkey, continued to put their weight behind bullion purchases. “Both have well-defined state policies that require gold to be used to strengthen official reserves,” said Mulligan.

No immediate change for UAE’s gold shoppers on VAT