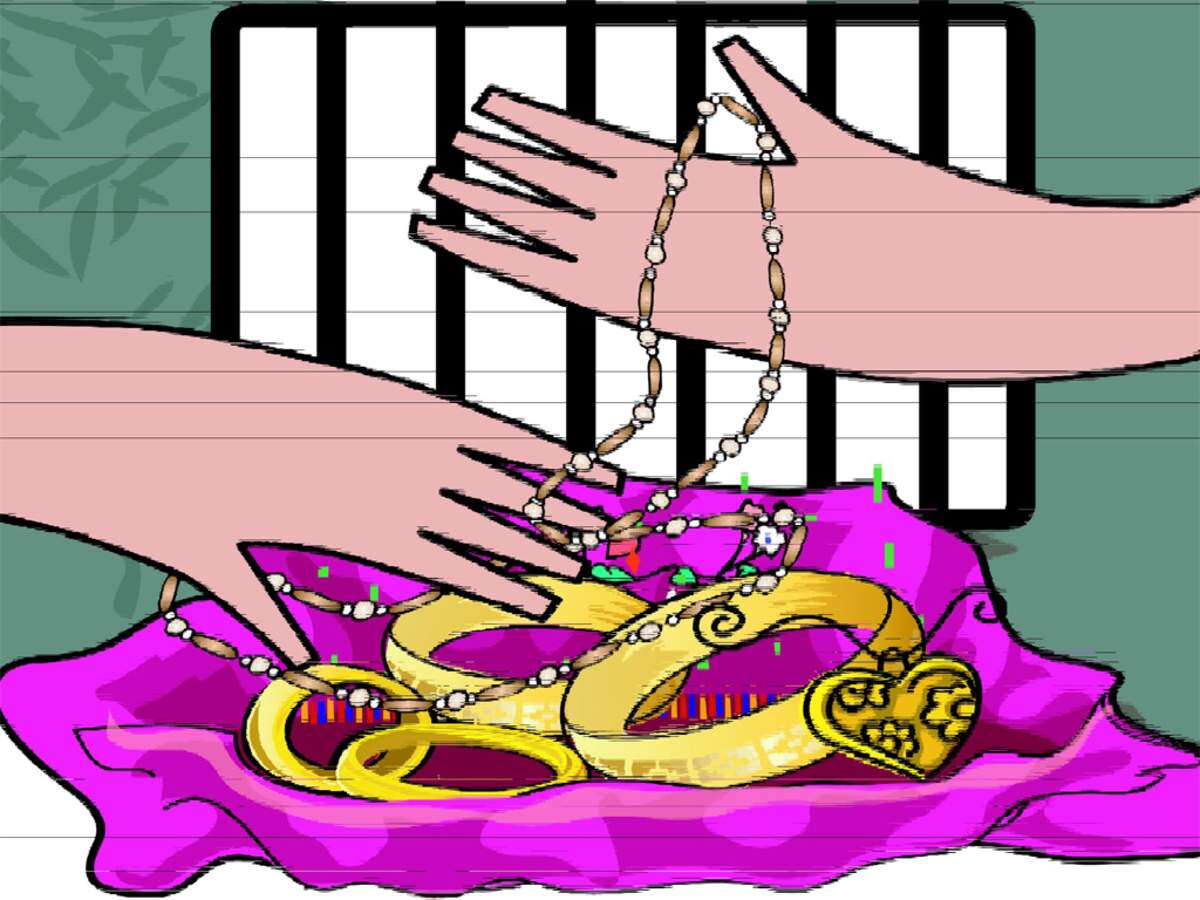 The incident took place around 10.45 am, when the three scooter-borne men entered the shop located at Gawde Nagar and opened fire, an official said.

The unidentified accused shot shop owner Vikas Pandey (46) in his head, killing him on the spot, and managed to collect all the jewellery they could find in two travel bags, he said.

The accused fled in a grey scooter, whose number plate they had folded, the official said. The police have managed to get the description of the accused and are trying to get more details from the CCTV cameras installed near the shop, he said.

The shop owner’s body has been sent for post-mortem and an FIR is being registered in this regard, the official added.

Zoya weaves a fable of women, water, and life with its new diamond jewellery collection