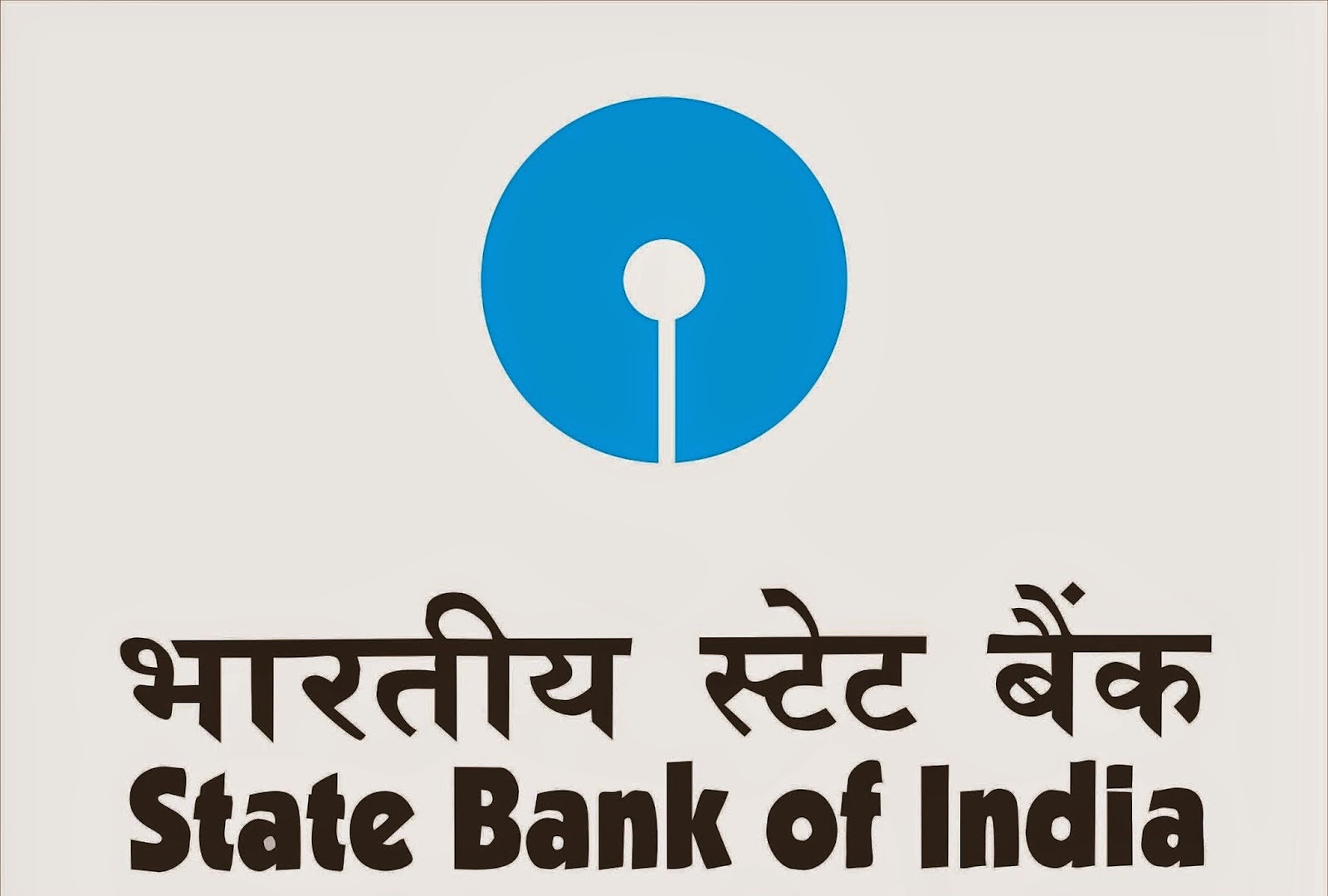 Diamonds: Not Just a Girl’s Best Friend, But Also an Investor’s