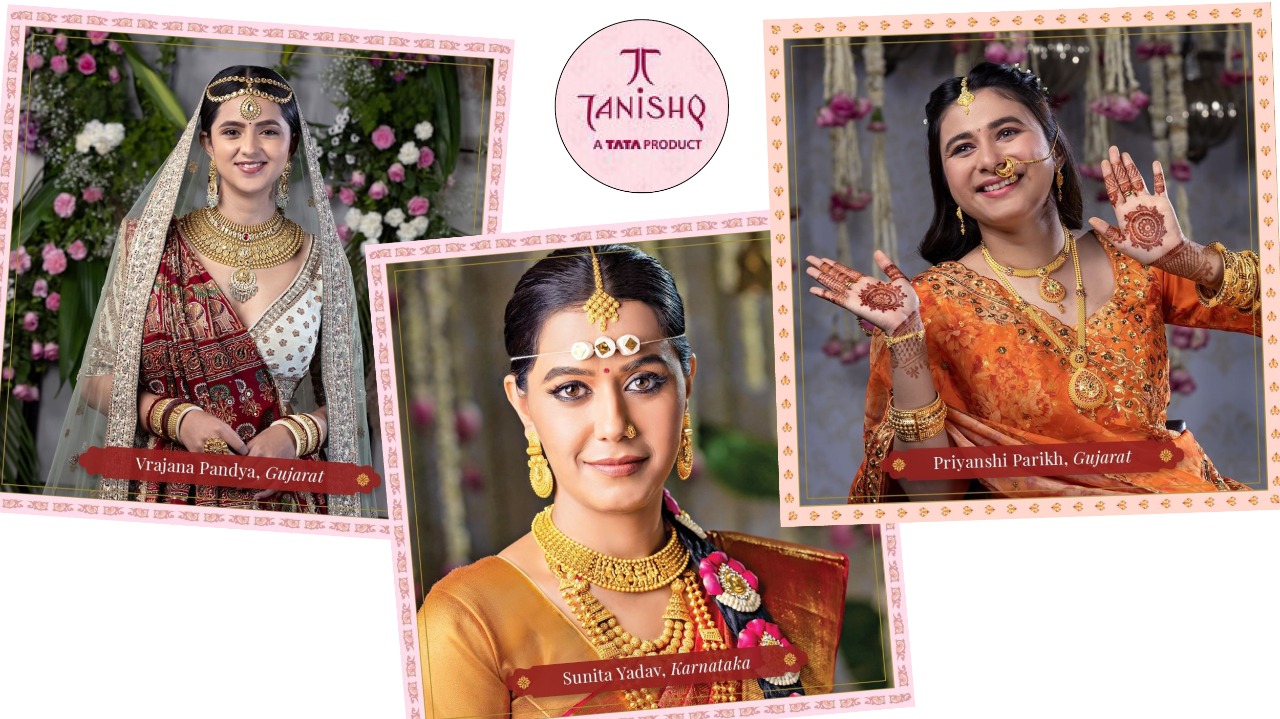 Not much has been spoken about brides in weddings, apart from their physical beauty. Times are changing, as brides-to-be want their personalities to do the talking in their wedding. That’s the behaviour that Tanishq is cashing in with their latest bridal campaign.

The Real Brides Across India campaign, which the brand started on 29 May, brings into picture those women who are proud of themselves and their work. From models, chartered accountannts, engineers, HR professionals, architects to yoga instructors and more, the campaign brought hardworking and talented professionals decked up for their D-days, across the country. Each of their bios described their preferences, daily schedules and so much more that gave a glimpse into the persona of the bride.

Another interesting strategy applied in such promotions is cross-referencing certain sister brands of Tanishq which are getting very popular. Writing about Madhumita Sen from Karnataka, the brand narrated how Sen got acquainted with Tanishq’s Golden Harvest Scheme, helping her buy the favourite jewellery for her daughter. The bio even states that Sen now prefers a well-planned investment module for her daughter instead of a lavish wedding. Tagging Rivaah, the wedding jewellery vertical of Tanishq, to the post, the brand has created brilliant call-to-actions for followers.

Focusing on the next step, the brand is focusing on certain regions of India and bringing out designs unique to those regions only. The Real Brides of Odisha campaign is a follow-up to the parent campaign and names the brides featured on it. Its campaign video has already garnered over 1.4K views within a day of release. That shows the power of a well-planned campaign that builds consensus instead of just pushing sales.

Kirtilals honeycomb teasers promote the design story of a new collection in a novel way, creates a big online buzz