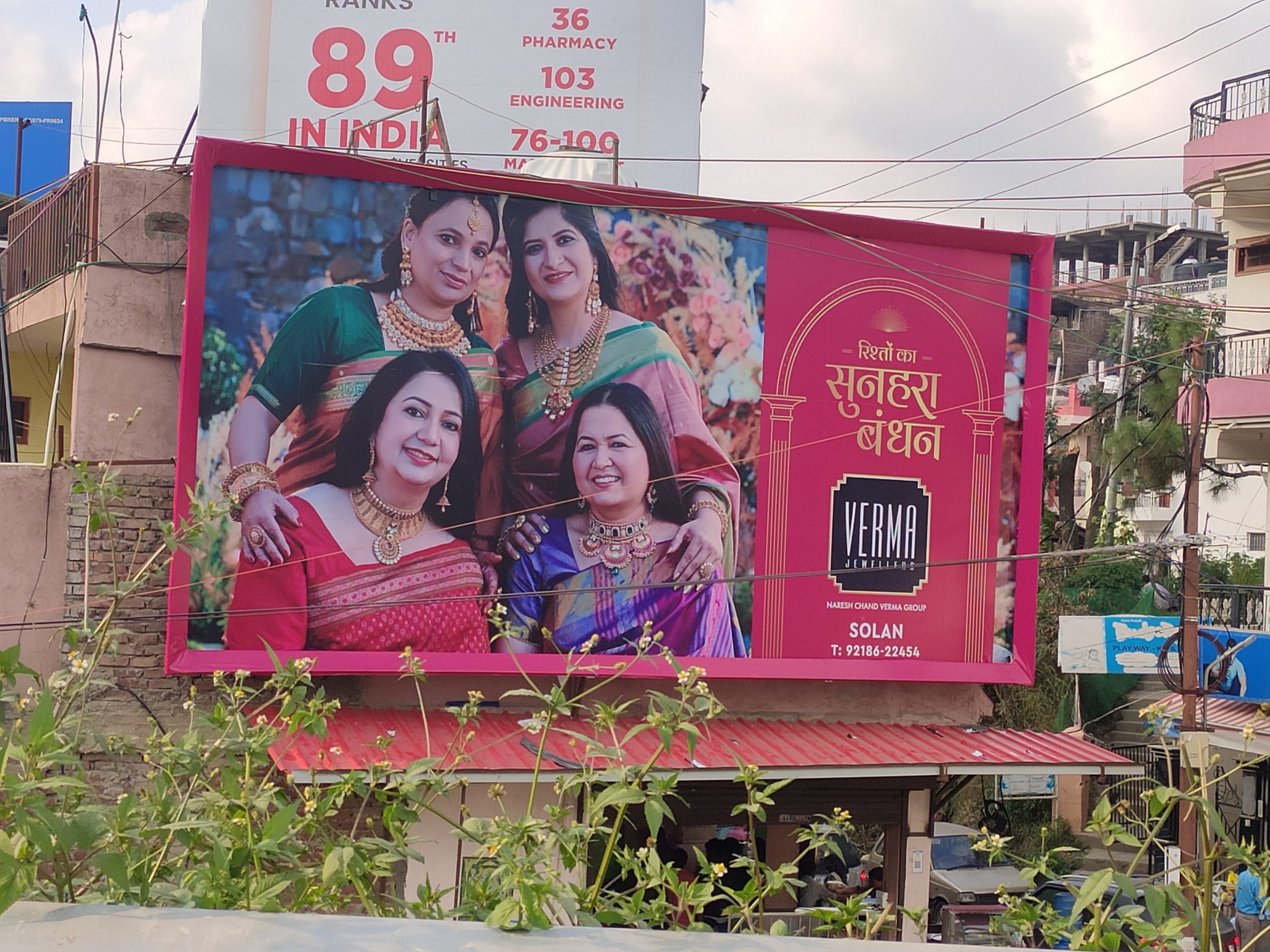 Verma Jewellers have come up with its third edition of the annual Diwali campaign called ‘Golden Bond’. The concept brought to the fore the bond shared between husbands and wives, mothers and daughters, and fathers-in-law and daughters-in-law, apart from the customers’ relationship with the brand.

Verma Jewellers sported the event in style with guests being hosted at the lavish lawns of a beautiful property in Himachal Pradesh. It was a gala day spent with lots of fun, laughter and happiness. The guests were treated in style and the required preparations made sure each and every guest of The Golden Bond Season III felt like a celeb, while make-up sessions, dressing, sashaying and posing for the videos and still photography made them go over the moon.

After an overwhelming response for the first two seasons, Verma Jewellers took the campaign to a whole new level by increasing the number of hoardings from almost 80 during the last year to more than 150 this time. The jeweller initially planned to take only 18 customers in the campaign. However, due to about 200 entries received this year, the jeweller finally took 32 customers this year. It is also for the first time in the three seasons that the brand involved male customers and kids in the campaign shoots.

“We had a wonderful time developing the campaign and it’s already up and going across the state of Himachal Pradesh in full swing. We are installing hoardings on a daily basis. Main and local dailies have been flooded with print ad campaigns. Radio spots have been booked on and are on air,” said Verma, adding that the campaign has helped overall sales and enquiries increase by over 40% than last year. With overwhelming footfalls, the brand is looking forward to a very promising festive season ahead.