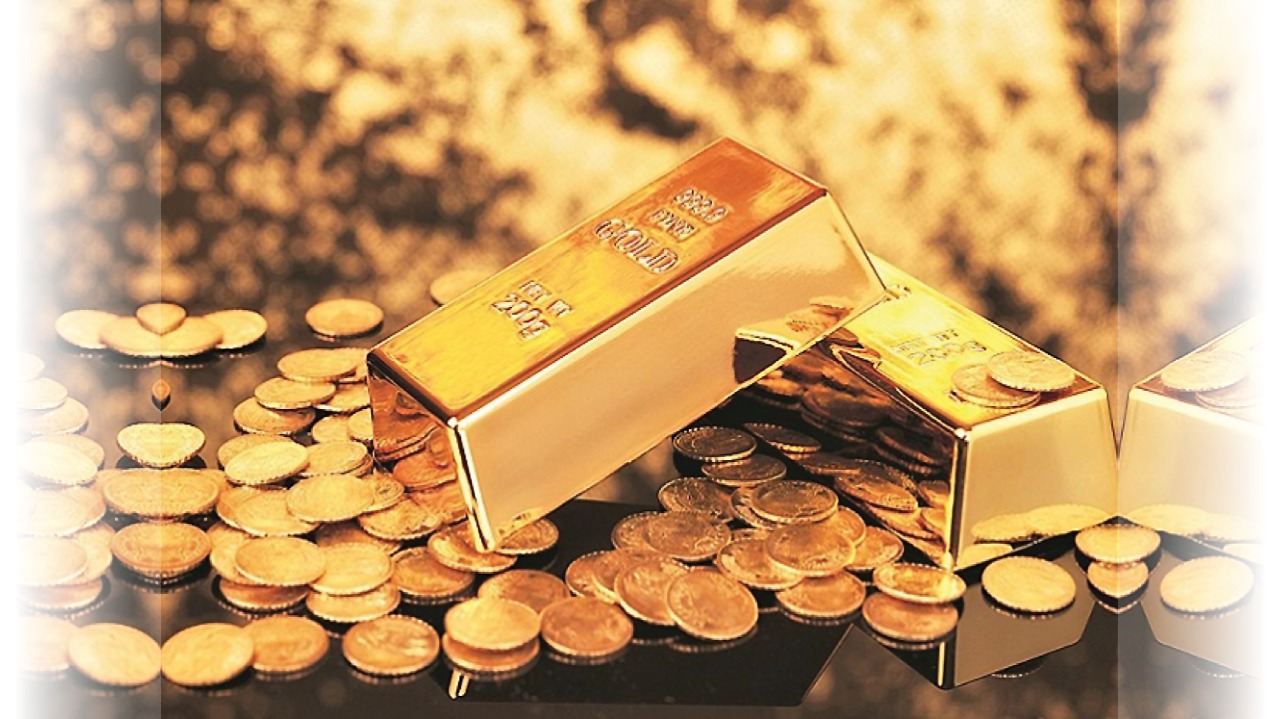 Mumbai: India’s Gold imports have witnessed a fluctuating trend during the last 6 months and have come at par with the statistics of the pre-covid years. In April-September 2021, in terms of value, the average import of gold was recorded at US$3992.34 million which is higher than the average gold imports in the previous years. This is mainly on account of rising gold prices in the last year and the exchange rate. However, for the same period, the average gold imports of 72.16 tonnes were at par with average imports during the past 3 years—80.51 tonnes in 2017-18, 87.92 tonnes in 2018-19 and 70 tonnes in 2019-20.

Gold imports in May and June 2021 were severely hit by the second devastating Covid wave that resulted in nationwide lockdowns and paralysed several industries for a brief period including gem and jewellery.

Gold imports picked up in August which recorded the second-highest gold imports of 118.08 tonnes.

Colin Shah, Chairman, GJEPC said, “Average imports of gold during April-September 2021 i.e. US$3992.34 million are relatively more than the average gold imports in the previous years, due to surging gold prices and rise in the exchange rate. However, on the whole, there is no deviation in the gold imported in July, August and September from the average imports of gold (in quantity) during the same period in the previous 3 years.”

“The increase in the imports during July, August and September 2021 is due to the lifting of lockdowns, revival of the domestic and export demand and the start of the festive season which has resulted in a sharp rise in demand of G&J products and along with the imports of gold. Additionally, we witnessed strong demand for gold jewellery, especially the bridal segment, at the IIJS Premiere in Bengaluru.”

“We expect that imports of gold will further rise in the forthcoming months as peak festive/wedding season will further boost the demand for jewellery both at home and key international markets,” Colin added.

*Provisional computed based on the value and price of gold imported

For every 1% increase in Inflation, gold demand In India increases by 2.6%: World Gold Council