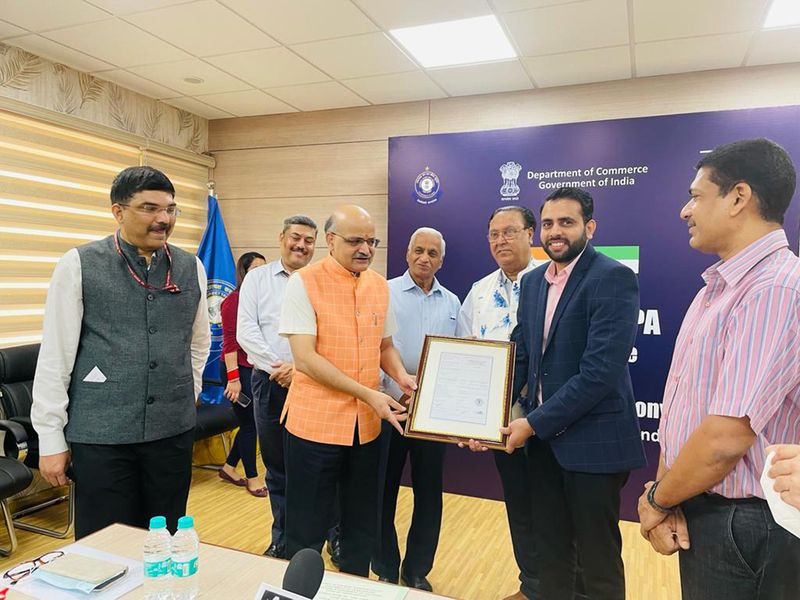 Dubai: India’s gold and jewellery industry will be one of the first beneficiaries from the country’s CEPA agreement, starting with the removal of the 5 per cent import duty into the UAE.

“India’s gems and jewellery industry achieved a trade of $10 billion last year with the UAE last year – and expected to grow by a minimum of 50 per cent aided by the simplified and digitally-enabled procedures of CEPA,” said Shamlal Ahamed, Managing Director of International Operations at Malabar Gold & Diamonds.

The jewellery retailer became the first to receive a certificate to initiate shipments under the CEPA agreement, with the duty waiver. This shipment will reach the UAE on Monday (May 2).

“The CEPA with India will help UAE establish itself as the ‘jewellery gateway’ to the world,” said Ahamed. “And enhance the already robust jewellery retail and wholesale business here. UAE’s status as the preferred jewellery destination offering the best in quality, design options and price to shoppers will be cast in stone.

UAE as jewellery hub to the world

The sentiment in the UAE’s jewellery trade was that the UAE becomes the window for Indian-made exports in the category. In time, this will place UAE as the jewellery hub for the world and taking a march over the claims of rivals such as Hong Kong and Italy. (The new CEPA deals to be signed with Israel and Turkey too will see the UAE gold and diamonds trade take on more growth hues.)

What UAE exporters get in return

The 1 per cent duty concession applies for up to 200 tonnes of gold imports from the UAE (over five years). This will effectively have the UAE “replace Zurich as the biggest gold exporter to India over time,” said Raju Menon, Chairman of Kreston Menon. “UAE will be effectively exporting gold to India on 9 per cent import duty while the rest of the world will be paying 10 per cent.”

In the first year of CEPA, UAE can export up to 120 tonnes to India and which will rise to 200 tonnes in five years.

Second phase of mandatory gold hallmarking shall come into force from June 01, 2022; to cover additional 3 caratages of jewellery, artefacts