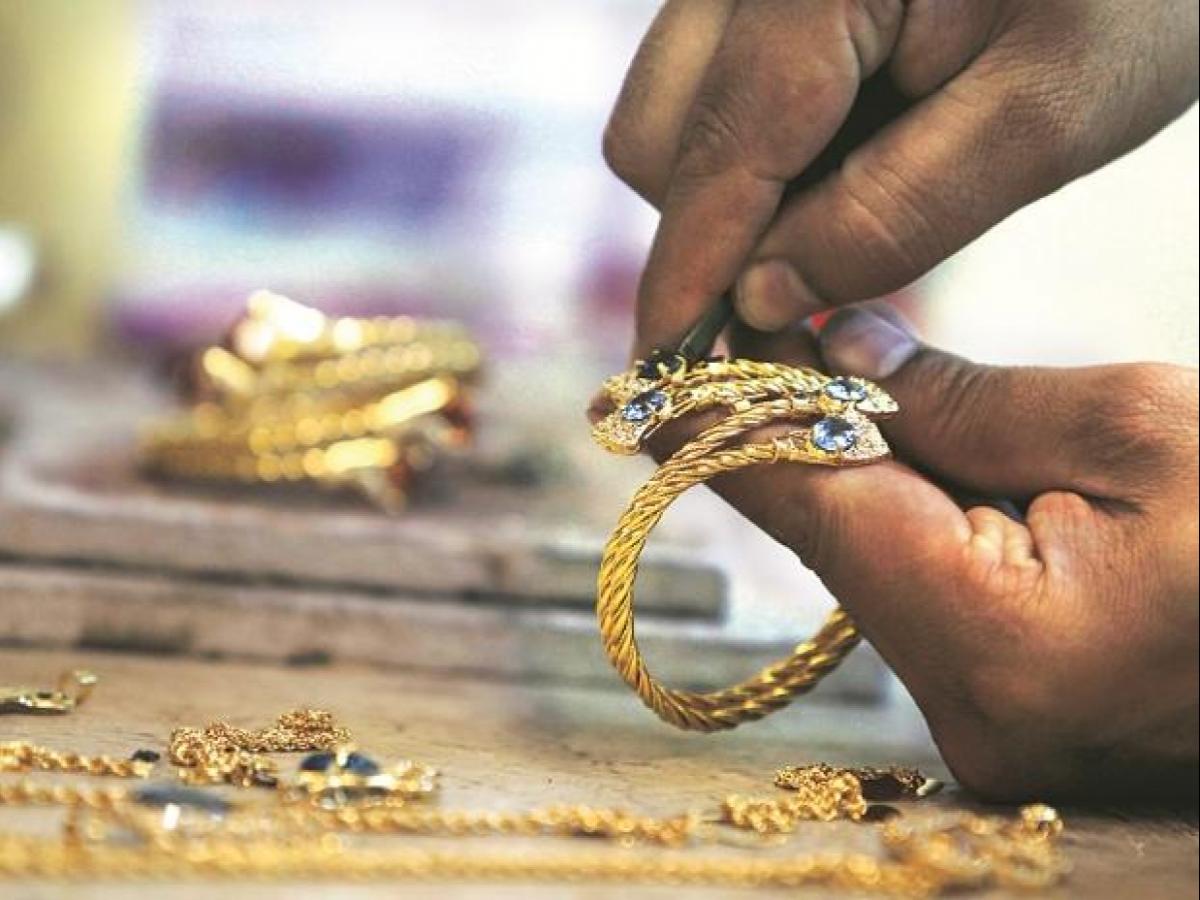 Gold and jewellery hallmarking became mandatory from June 16 this year.

Rating agency ICRA and some of the organised players in the sector said consumers are shifting towards hallmarked jewellery as they believe such products get more attention on purity.

According to the rating agency, the industry is estimated to record a strong growth of around 35% in CY2021, albeit on a smaller base, with the demand for jewellery exceeding pre-pandemic levels in the recent months.

“The industry is likely to post a year-on-year growth of 15%. Organised players are expected to witness a higher-than-industry growth of more than 20%, fuelled by renewed store expansion undertaken across markets, coupled with an increasing shift towards hallmarked products,” said Kaushik Das, vice-president, ICRA.

“We have witnessed good growth in Q2 and later in the festive season flowing into the current Q3. Year-to-date (YTD) this fiscal we are witnessing a growth in new customers who are now contributing to 50% of our buyers in the current fiscal up from 45% in FY2021 YTD,” said Chawla . “Some of this gain is from the unorganised sector. Also, some of these gains can be attributed to consumers seeking out completely hallmarked jewellery.”

He said, “Quality standardisation through hallmarking puts an end to the destructive practice of selling jewellery of sub-standard purity to the customers at a lower price. By strengthening transparency and building consumer confidence, hallmarking is helping the organised jewellers boost sales.”

The price-sensitive eastern market, where consumers stress on purity of gold, has witnessed a good growth in demand this year. Suvankar Sen, CEO of Senco Gold & Diamond, said, “Both organised and unorganised sectors have done well this year, as we saw interest amongst consumers towards jewellery post the second wave. Hallmarking will help unorgansied players to be included in organised business as well and simultaneously will help the organised jewellery industry to grow overall.”