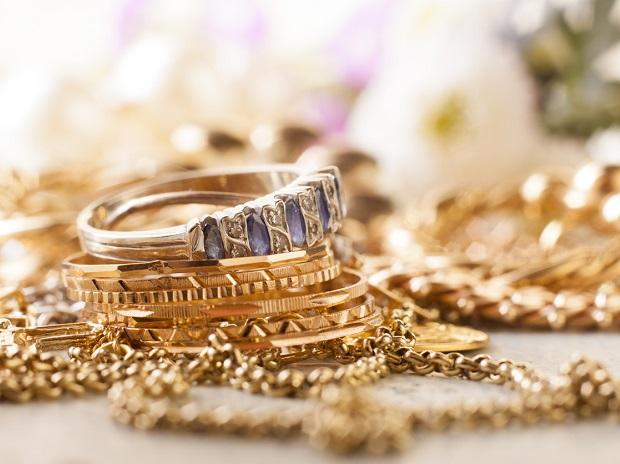 New Delhi: Multiple factors, including high demand in gems and jewellery along with duty cut in gold, contributed to the rise in imports of gold to 160 tonnes, a growth of 471 per cent as compared to the same period last year, according to Gem and Jewellery Export Promotion Council (GJEPC).

The growth is mainly attributed to factors like demand surge for gem and jewellery products from exports markets like the US, and the UK following lockdown relaxation, the wedding season in India, improved business and consumer sentiments and as well as recent sharp drop in gold prices, it said.

Reiterating that increasing domestic demand is pushing up imports of gold, GJEPC Chairman Colin Shah said: “We should observe the overall market trends in a holistic manner in the forthcoming months to arrive at a rightful conclusion.”

“Factors such as low base effect, reduction in gold price, reduction in import duty may be attributed to the increased imports in the country in this period. An important observation is that from an average import of approx 80 tonnes a year in 2018-19, it is down to 50 tonnes last year,” he said.

The growth of gold imports is also due to the low base effect as import of gold in March 2020 was 28 tonnes due to outbreak of Covid-19.

“Growth in imports of gold indicates the positive sentiment in the domestic and international market. I am also expecting growth in exports of jewellery in the current fiscal,” Shah added.

More imports of gold are taking place through official channels after the cut in gold import duty.