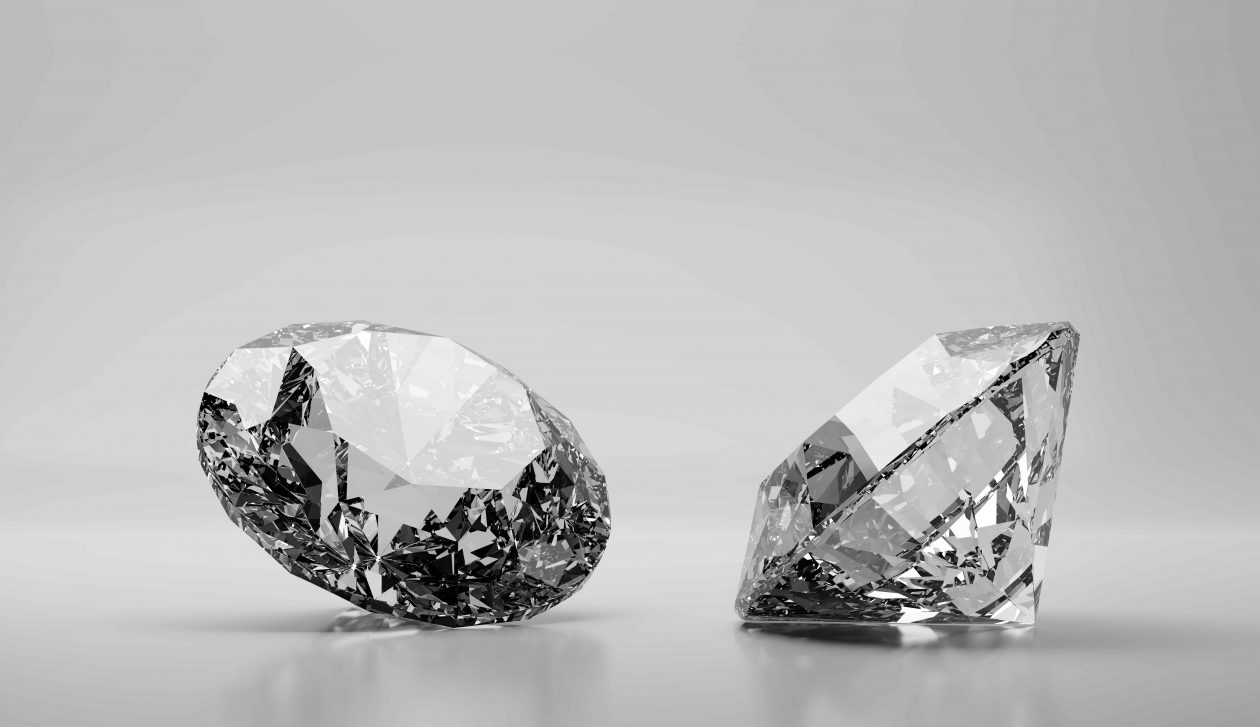 Diamantaires from Gujarat, Delhi, Mumbai, Hyderabad and other parts of the country are likely to participate in an auction in Madhya Pradesh’s Panna district from September 21 where a total of 139 rough diamonds with an estimated value of Rs 1.06 crore will be auctioned, an official said on Sunday.

The diamonds, collectively weighing 156.46 carats, were quarried from mines in the district, Panna’s diamond officer Ravi Patel told media persons on Sunday. A carat is a unit of mass equalling 200 milligrams and is used for measuring diamonds and other such gems.

These precious stones also include a 14.09 carat diamond, which was found by a labourer in Februrary this year and remained unsold in the previous auction, he said.

It is expected to be the main attraction and may fetch about Rs 70 lakh, officials said, adding that it will be the biggest gem to be put up for the auction this time.

According to officials, the proceeds from the auction of the raw diamonds would be given to the respective miners after deduction of government royalty and taxes.

In February, a labourer and his partners found the 14.09 carat diamond in a mine which they had taken on lease near Krishna Kalyanpur village in the district.

Gold prices subdued as investors brace for US inflation data