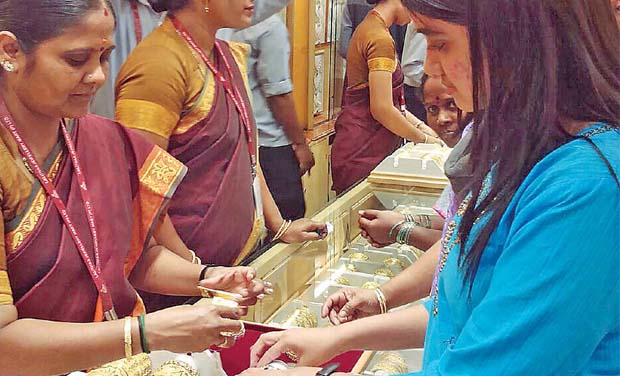 Vijayan announced the decision at a high-level meeting held in Thiruvananthpuram on Tuesday to discuss the issue, an official press release informed. He said at the meeting that the sales tax intelligence in the State would be strengthened.

The Chief Minister ordered officials to carry out strict inspection in places where tax evasion was possible. Actions including cancellation of Goods and Services Tax (GST) registration should be taken against people involved in tax evasion, he directed. He also said that adequate incentives should be given to officials who make more tax collection.

Vijayan also explored at the meeting the possibility of making CCTV footage in large jewellery shops available at the GST office and police stations.

He said there was a trend to deliver gold directly to houses for weddings and other social functions. Such practices deprived the public exchequer of its rightfully due tax revenue.

Hence, he had asked the sales tax intelligence to identify tax evaders for possible prosecution.

Vijayan said most gold traders had welcomed the move. They did not view it as harassment. Only tax evaders need be concerned, he added.