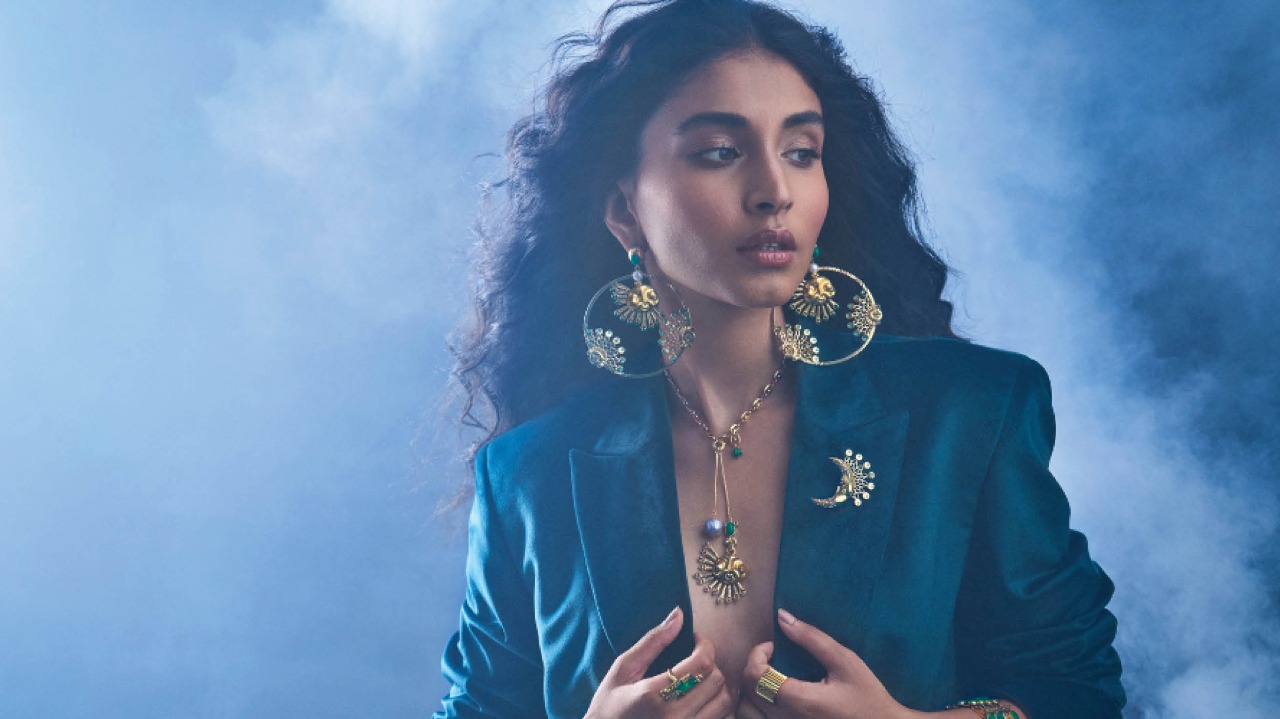 45 years since the birth of one of Jaipur’s oldest jewellery houses, Amrapali continues to soar high. Known for popularising traditional tribal jewellery and placing India on the global roadmap, the brand represents more than just jewellery, but an entire subculture. As we voyage back to the very beginning, we sit down with Akanksha Arora, CEO of Tribe Amrapali and second generation jeweller who tells us the tale of the brand, a sub-brand of the mothership and an enigma of traditional folklore in a young and vibrant embodiment.

The making of the mothership

At a time when choosing an unconventional career path was seen as taboo, Rajiv Arora and Rajesh Ajmera, two heritage enthusiasts decided off piste was precisely their calling. What started off as reselling wooden handicraft boxes and gemstones from Rajasthan, quickly moved into the sourcing of Tribal jewellery. “They visited tribal villages around the country, buying pieces they could dismantle and upcycle. They would buy one necklace with five pendants and turn the pendants into five earrings – sometimes embellishing them further to make them more valuable” shares Akanksha. Knowing selling five earrings versus a single necklace would be good for business, Arora and Ajmera were in the makings of something bigger than them, something game-changing for jewellery, for India and for generations to come.

As they began to grow they opened their first store in Chameli market in Jaipur “by word of mouth, jewellers and craftsman travelled far and wide to present their large potlis of silver jewellery” shares Akanksha. Among these pieces they uncovered one-of-kind treasures with craftsmanship like they’d never seen before. “These pieces were bought, kept and preserved in a separate box marked ‘not for sale’. One small box turned into fifty trunks filled with the most novel jewellery.” continued Arora. This private collection of cultural artefacts were destined to be seen one day by the world and in 2018, Amrapali opened their very first museum in Jaipur – one of the world’s largest indian silver tribal jewellery collections and a must-see when visiting the pink city of gems.

The birth of Tribe Amrapali

The e-commerce revolution disrupted the way we experienced and consumed product, and while Amrapali is deeply rooted in tradition, it’s fiercely forward in approach. The boom of Facebook forced the next generation at the helm of the brand, Tarang Arora and Akanksha Arora, to explore this new-age medium to connect with friends of the house all over the world: ‘My husband and I would post candid pictures of Amrapali Jewellery on a Facebook page we created. Much to our surprise, we received an unprecedented amount of interest and sold many pieces through simply posting pictures?!’ Arora explains. “A concept which is very much the norm now but at that time, it seemed crazy we were selling high-value pieces without people touching or seeing them in real life”. The duo wanted to take this one step further by launching Amrapali’s first e-commerce business, but the brand’s founding fathers couldn’t fathom exclusive pieces being shown in a public domain which could be easily imitated.

Respecting the wishes of her predecessors, Akanksha knew an off-shoot of the mother brand was necessary to keep percolating borders, staying relevant and engaging with a younger audience. And so in 2013 began the journey of Tribe Amrapali, a brand with the same values and voice as its mother, but more accessible, easy-to-wear and younger in design. Interwoven with symbolic and diverse identities, the brand comes from a rich, rustic world; revealing a story like of a local myth, which is dynamic and diverse. After the success of the launch of its e-shop, the brand opened its first physical store in Palladium Mumbai and since has grown to seven homes across the country. Spotted on notable global names from Paris Hilton to the Princess of Wales, Kate Middleton, Tribe Amrapali is a brand to the world representing the very essence of incredible India.

Today, the brand launches its latest collection, ‘Matsya’, Sanskrit for fish, inspired by the ocean, its mysteries, and its deep connection with the sky. Set alongside deep green malachite, mother of pearls and crystals, the designs are signed off with Tribe Amrapali’s signature ode to Indian traditional jewellery-making techniques. Akanksha shares that, “This collection is particularly influenced by the heritage Gutta Pusalu necklace from Telangana’s coastal region. ‘Gutta’ literally meaning a shoal of small fish and ‘Pusalu’ meaning beads. While our silhouettes are modernising, the intricacy and the work remains very Indian and traditional. Clusters of charms and stones with delicate details are the hallmark of Matsya”.

Continuously looking to the future, Akanksha envisages a full 360° brand for Tribe Amrapali, “I want to move into home accessories and handbags, with signature Tribe tassels or jewelled clasps. Maybe even clothing!” Arora doesn’t shy away from entering new realms and we can’t wait to see where Amrapali Tribe goes next.