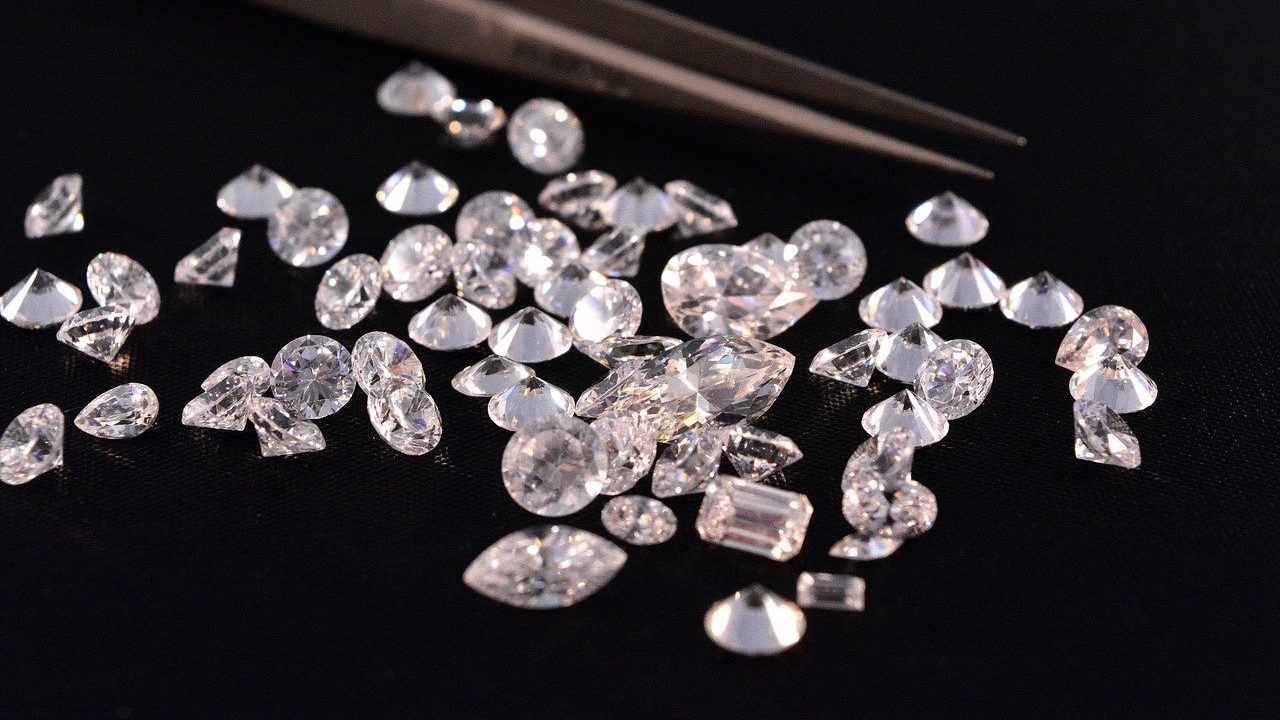 The income tax department recently conducted raids on a leading diamond merchant in Gujarat after receiving inputs about tax evasion. According to a release from the Union finance ministry, the assessee made unaccounted purchases and sales of small polished diamonds of about Rs 518 crore in the last five years.

The raids were conducted at 23 premises located in connected to the diamond exporter in Surat, Navsari, Morbi, Wankaner in Gujarat and Mumbai in Maharashtra, the finance ministry release said. The operation was carried out on September 22, it added.

The ministry said that the company is also in the business of manufacturing tiles.

“The highlight of the search includes seizure of large volume of unaccounted data seized in the paper as well as digital form, which was kept at secret locations under the custody of its trusted employees at Surat, Navasari, Mumbai,” the release from the ministry read.

It further said that the data includes proof of unaccounted sale and purchases, taking accommodation entries for purchases against which cash is received, the movement of such cash and stock through angadia firms, keeping the unaccounted cash with angadias, investment of such unaccounted income for purchase of property and stock etc for the last five years.

“The assessee, over these years, has accounted for sale of about ₹2,742 crore of small diamonds in its books, against which, substantial part of purchases were made in cash, but the purchase bills were taken from accommodation entry providers,” the release said.

Furthermore, as per the ministry, the assessee was also making its major purchases of rough diamonds through imports and making export sales of finished bigger diamonds through its company registered in Hong Kong, which is effectively controlled and managed from India only.

“The data reveals that the assessee has made purchases of Rs 189 crore and sale of Rs 1040 crore in the last two years through this entity,” they said.

The income tax department, during the search operation, also seized unaccounted cash and jewellery worth Rs 1.95 crore, and unaccounted diamond stock of 8,900 carat worth Rs 10.98 crore has been detected so far.

The search operation is still continuing and further investigations are in progress.