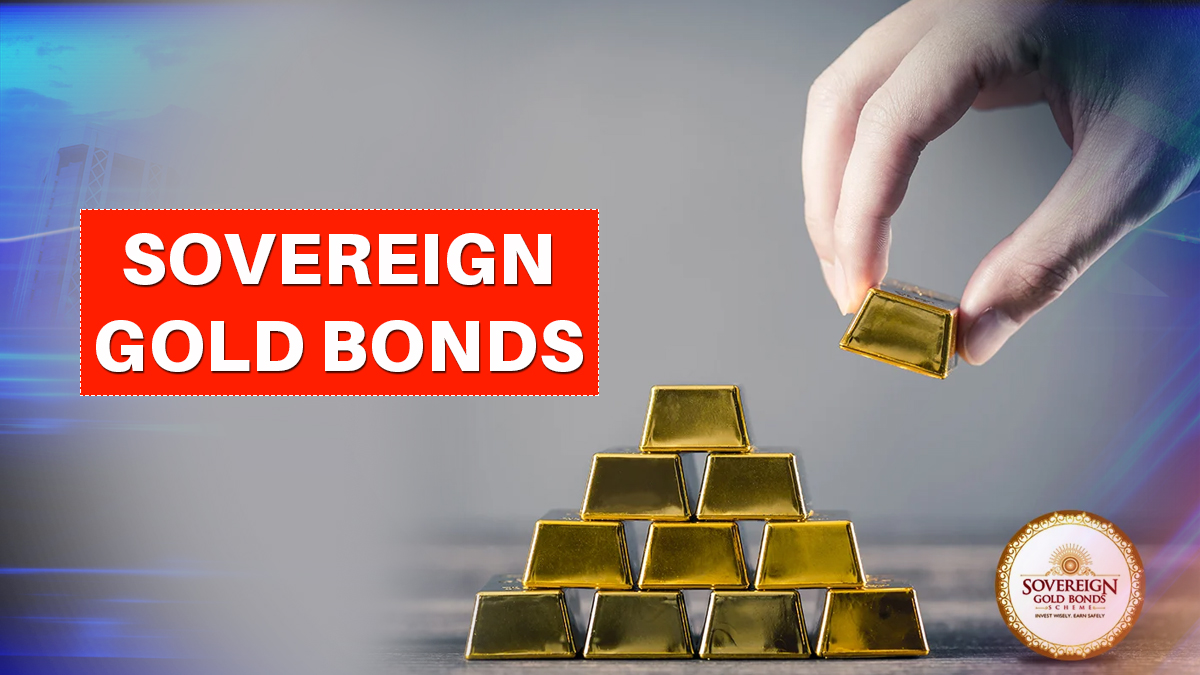 Most investors have held on to their investments in Sovereign Gold Bonds despite recently getting an opportunity to exit after staying invested for five years.

The Reserve Bank of India gives Sovereign Gold Bond investors an option to redeem after five years. Gold bonds of four series launched in 2015 and 2016 came up for repurchase in recent months. But RBI data show that in the first two series about 2% of the bonds issued came back for repurchase. In the third and fourth series, only 0.5-0.6% of the investments were redeemed.