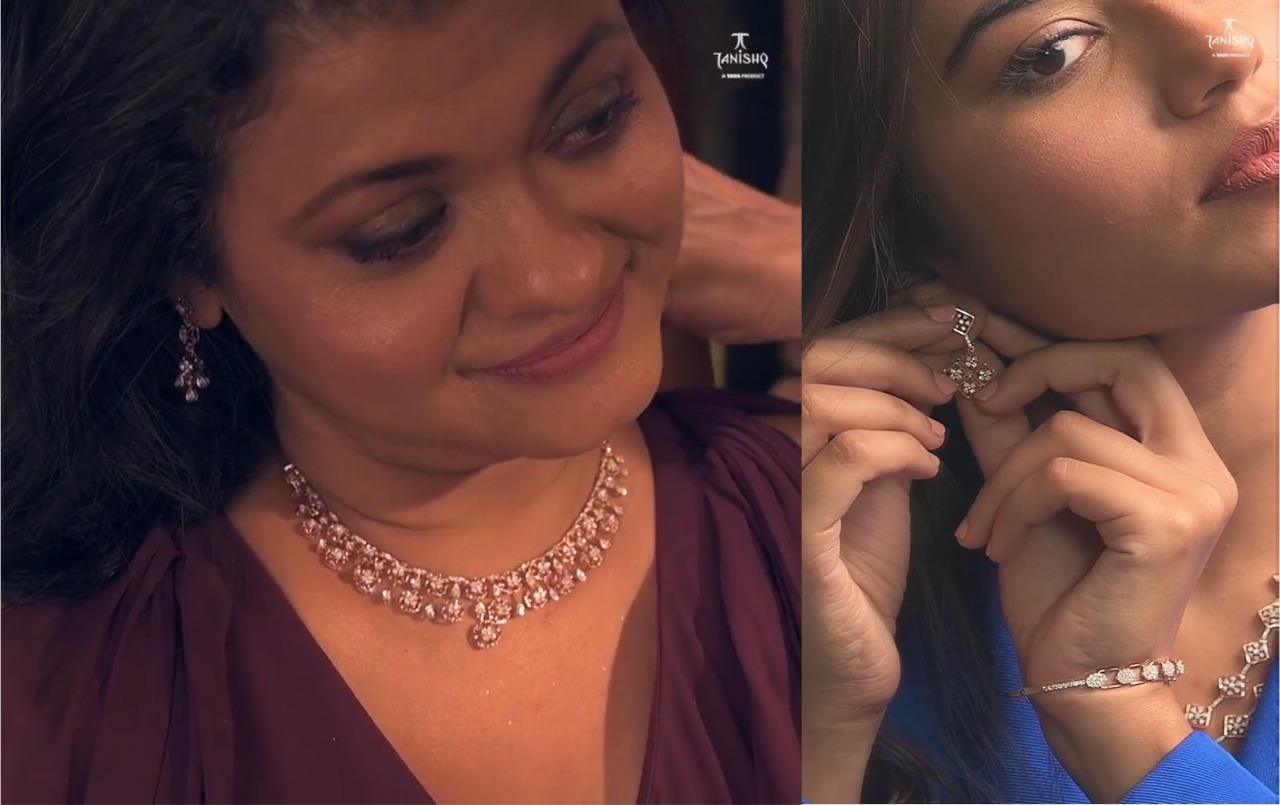 Every woman is a diamond. That’s the tagline of Tanishq’s latest campaign that effortlessly enhances how an individual achieves recognition because of sheer grit and hard work. The campaign equates the formation of a diamond under extreme pressure, underneath the earth’s crust, to that of personalities people look up to. Such changemakers are hard to be, but not tough to find in our surroundings.

Through this campaign, the chain store giant provides glimpses of entrepreneurs, activists and stars we often fail to spot in the hustle and bustle of life. Let’s start with entrepreneur and baker Meghna Jain, who found her calling when she was approached to bake a cake to celebrate the victory against brain cancer for a patient. That gave her the direction to pursue her passion and celebrate life, which eventually helped her find her inner diamond.

The video series continues with a spotlight on social entrepreneur-designer Lakshmi N Menon. She has been on the forefront of rehabilitation of the flood-ravaged weaver’s village in Chendamangalam, Kerala. She designed the Chekkutty dolls from damaged handloom fabric in the region and got global accolade from The United Nation. “Each of my projects have only been possible because I just don’t let go of any issue easily. A diamond brings out the never-give-up attitude of women. Every woman is meant to glisten,” she says.

Next comes the Bullet Queen of Kerala, Shyni Rajkumari, who created the first women’s biker club in the state and tours the country on her mean machine with fellow women biking enthusiasts to spread awareness about violence against women. “My fascination for riding came from an exposure to the police official in my family. Every journey I’ve taken till date has shaped me into who I am. Every woman has that sparkle inside. She just needs to tap into it,” she maintained.

We also get acquainted with Odette Katrak, environmentalist and sustainability changemaker, who co-founded Beautiful Bengaluru, a people’s initiative to make the city waste-free. “I want India to be beautiful with absolutely no waste lying on the streets. Can this be possible? Yes, but it would need a thousand others like me,” Katrak said, adding how genuine participation from people have expanded her organization into a national format, and how that in itself reinforces her confidence to help the society get rid of hazardous waste.

The subtlety of the campaign lies in the minimal representation of jewellery. It is the thought that matters, which ultimately makes an individual stand out. When that happens, jewellery accentuates the beauty of the person, and that’s why Tanishq’s campaign is echoing with true aspirants in women.