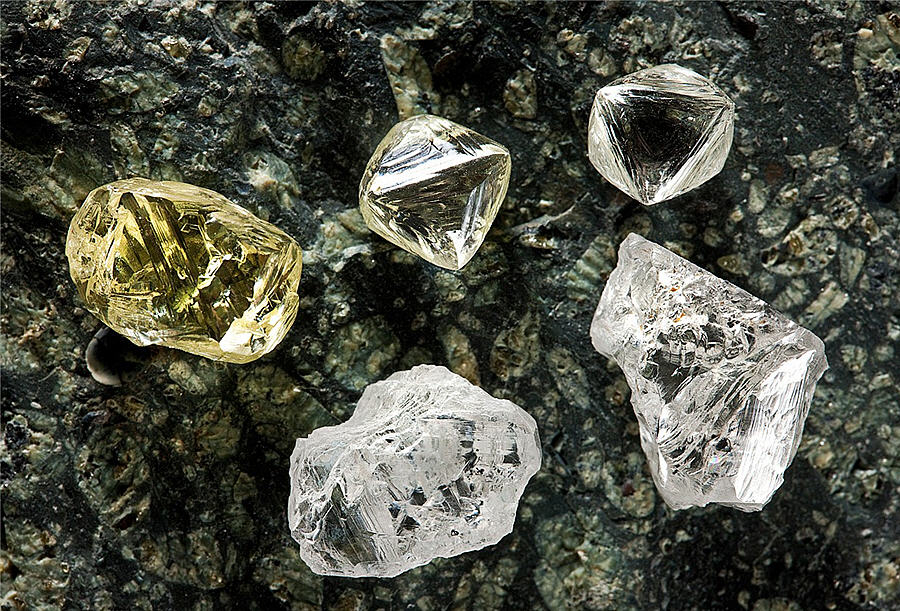 Investors flocked to Canada’s Star Diamond Corporation on Monday after the company said its Saskatchewan-based project had an “unusually high” large quantity of high-value and large rough stones.

A recent study has confirmed that about 27% of the diamonds at the company’s Orion South and Star exploration sites are type IIa, a category that represents less than 2% of all rough stones mined from kimberlites.

About 27% of the diamonds at the company’s Orion South and Star exploration sites are type IIa, the most valued and the purest kind.
The proportion of that category at its Orion South kimberlite stands at 13%, the Saskatoon, Saskatchewan-based company said.

Shares in the company jumped almost 15% on the news, closing at 24 Canadian cents.

Type IIa diamonds are the most valued and the purest kind of diamonds. They contain either very little or no nitrogen atoms in the crystal structure. White stones are exceptionally colourless and fancy coloured ones are often found with a brown, purple, blue, or pink tone.

Hyderabadis Spent the Least on Jewellery in 2018!