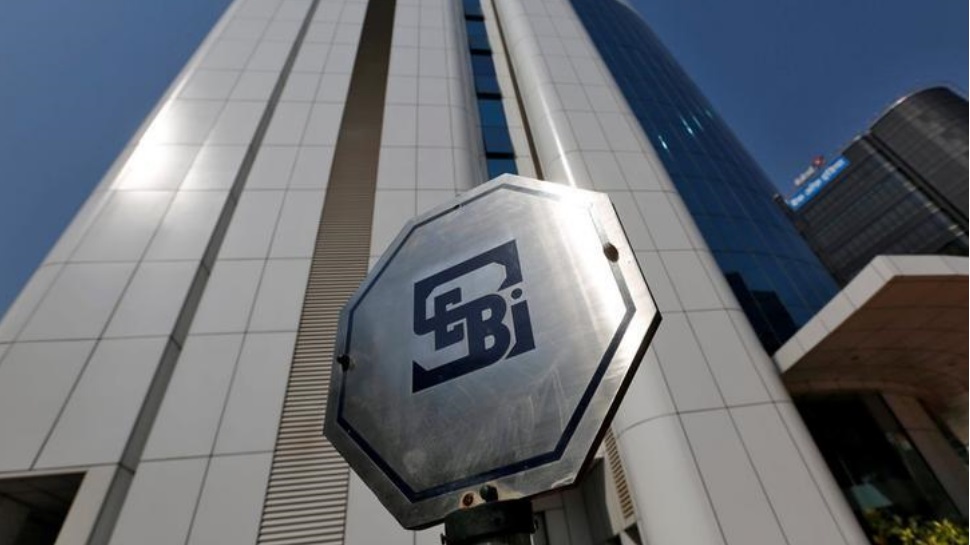 Opacity in gold prices in the country is likely to prompt the Centre to bring out a regulatory framework for a spot gold exchange in this calender year itself. The industry, which is closely working with the government in this regard, is hoping that the Securities and Exchange Board of India (SEBI) would regulate the bourse.

“As India does not have bullion banks and Indian imports and recycling are done as over-the-counter (OTC) transactions between bullion traders, jewellers and consumers, and with banks’ role limited to that of canalising agents for imports, we are yet to develop a trading infrastructure that could make prices transparent across the country,” said Somasundaram PR, managing director, India, World Gold Council (WGC).

A spot gold exchange is expected to bring in much-needed standards like good delivery and price transparency. It would also encourage ease of trading and smooth access to gold for MSME jewellers and eventually benefit the entire supply chain.

“Government will facilitate with a regulatory framework for spot gold exchange. It has to be done by the industry and industry participants are now actively engaged in making this happen,” Somasundaram said.

WGC had brought out a report in 2017, working with a wide cross section of industry players on the case for a gold spot exchange. Following that and the Union Budget announcement in 2018, “we are now engaged in preparing a blueprint for a spot gold exchange as part of a steering committee of leading banks and large trade associations,” said Somasundaram.

The blueprint will capture what the industry expects as a spot gold exchange.

“We expect this to happen soon.” “But the needs of the trade, the infrastructure, the rules and regulations needed to make the spot gold exchange work. The enablers, the expectations — these have to be defined in consultation with the industry,” said Somasundaram. He added that this had to be an inclusive exercise that would address the perspectives of all stakeholders — the consumer, the trade, the banks and the government.

“Such a blueprint should precede seeking government support for regulatory reforms to make this happen. India needs a robust spot trading exchange to make gold an asset class and for GMS to be successful.”

About 85-90% of gold consumed in India for making jewellery, bars and coins is imported. Therefore, its prices in Indian Rupee are linked to international prices. Gold is one of the liquid assets internationally and typically, its dollar price in the London and U.S. markets tends to vary just like any other currency or other fungible asset classes. Therefore, an intrinsic price movement underpinned by factors such as international demand and supply, geo-political factors, U.S. interest rates, futures trading and others, and the price benchmarks are established through interactions of several bullion banks, traders, hedgers and arbitrageurs, buyers and sellers — in short, active market players.

In addition, when gold lands in India, the dollar price converted in Indian Rupee is impacted by the USD–INR exchange rate, which has its own set of variables. There are also local premiums and discounts to international prices in our trading channels that could differ across regions and trade centres, and on top, a customs duty of 10% and a GST of 3% that are levied at the point of transactions. All these tend to affect the absolute INR prices.

It is important to note that gold is sold primarily as jewellery or locally minted coins in India and therefore, gold price is meant to be just a reference to determine the labour charge and wastage (total mark-up) within the overall price of the jewellery or the coin. Therefore, at the consumer level, gold prices could mask the mark-up within the set price of a jewellery piece. Price variation per se is not an issue, as long it is transparent to the consumer.

The quality of gold varies because gold trading in India is just waking up to the need for stringent delivery standards backed by strong enforcement. This will ensure that the gold bars — the raw material for the MSME jewellery manufacturers — is of standard quality and identifiable to the source and therefore, their handcrafted jewellery will have quality assurance. As for handcrafted jewellery sold to consumers, mandatory hallmarking is necessary for quality assurance

Jewellers are working with the Bureau of Indian Standards (BIS) to make mandatory hallmarking a reality. “[For this to happen] we need a clear roadmap of infrastructure — assaying units and trained assayers, aided by clear and practical rules of enforcement and large scale consumer awareness,” said Somasundaram.

Quantity of pure gold of course is a function of purity and integrity of gold in a piece of jewellery. So, as hallmarking becomes mandatory and reliable from consumer’s perspective, that should address the problem of quality (and therefore quantity in pure gold terms).

India being the largest consumer of gold in the world, imports approximately 800 tonnes each year. Gold mining in India has hardly been tapped and hence almost all of India’s gold requirement is imported, thereby putting a huge pressure on our CAD situation.

Also, gold perhaps is the only means of savings for the low-income consumer segments who don’t have access to modern instruments of investment and savings. While providing instant liquidity at the ground level, it also backs up as an efficient mechanism of storing “anonymous” wealth. “It is evident that this huge appetite for gold among Indians is not going to drastically ebb or reduce anytime soon,” said Keyur Shah, CEO, Precious Metals Business, Muthoot Exim.

According to Shah, despite such a large domestic market, the Indian gold industry is plagued with many challenges — lack of standardisation at B2B as well as consumer levels, lack of trust amongst various stake holders, highly fragmented market, non-transparency in pricing. Also, there is no single standard pricing mechanism in India, reason being price discovery does not happen in India because of lack of standardized National platform. Despite being the largest gold consumer in the World, we are still price takers (as derived from international markets). There is also an issue of standardisation of quality as well as lack of confidence amongst Indians in gold back paper products.

Perhaps the answer to overcome most of the aforementioned challenges is setting up a Spot Exchange in India, Shah added. There has been a lot of talk in this regard since the past few years, which was reiterated during the recent Union Budget.

“The spot gold exchange would definitely bring in the much-needed price transparency, enhance liquidity and also provide the base for a single spot price at a national level that can become the basis for traders/ wholesalers/ retailers/ importers [all stake holders],” Shah added.

Such an exchange would also provide a platform for gold sale, which might give the much-needed impetus for recycling of the yellow metal in an organised manner. This, in turn, would expedite the finalisation of an Indian standard for bullion bars (India goods delivery bars) that can be traded on the exchange as well be recognised globally, he said.

The spot exchange would also pave the way for diversion of more gold-related transactions to the formal economy. Turkey and China have created this ecosystem which has hugely benefited their domestic gold market.

The establishment of a national spot exchange for gold is what the industry needs to help itself get organised and, in turn, provide huge benefits to the end consumers as well as provide impetus to the domestic market as well as help grow exports. All of this (recycling, exports) would eventually lead to lowering imports in the long run.

“Spot exchange will bring lot of transparency not only in terms of trade but also in terms of purity,” said Surendra Mehta – National Secretary, India Bullion & Jewellers Association (IBJA). However, who should regulate the exchange is the biggest issue. As trade representatives “we feel that SEBI should regulate the exchange and powers will be given to SEBI. In 2018, we should see the spot gold exchange,” he added.

Platinum- A ‘Rare’ gift of love for your mother

Nirav Modi’s seized diamonds don’t sparkle; Value turns out to be only one-third of ED estimate of Rs 5,100 crore