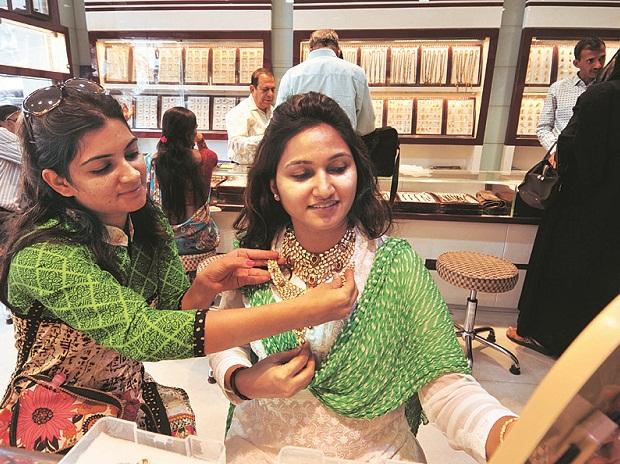 Chennai: Small jewellery retailers and manufacturers in India are facing pressure because the system, they say, is loaded in favour of their large counterparts.

They have alleged larger jewellery chains are getting gold loans at lower interest rates and other sops, apart from access to deposits of customers.

However, organised retailers say small players are losing out because they lack efficiency.

While the Council said growth was due to urbanisation and an increasing awareness of branded jewellery among young consumers, small and local players allege because of the big retailers they are forced to reduce margins.

According to the India Bullion & Jewellers Association (IBJA), there is a big threat to small retail jewellers because nearly 25 per cent of the retail business has shifted to big chains of retail stores. “There is a lot of difference between big and small manufacturers since large players are able to get gold metal loans at low interest rates,” said Nilesh Gupta, president of the Skill Development Council of the IBJA.

“If things go this way, we may start looking for other jobs,” he added.

Big retailers get loans at an interest rate of 3.5 per cent from banks, which are not eager to provide them to small players. They have to look for other forms of loans, including private ones, whose interest rate is 12-14 per cent.

Big retailers are able to generate gold and rupee deposits. Most jewellers show deposits as advances from customers even if their tenure is 11 months. This enables them to bargain with manufacturers because the latter have no choice but to accept their terms. That puts pressure on manufacturers’ margins, which have dropped from 3-3.5 per cent to just half per cent.

Surendra Mehta, secretary, IBJA, said “this is a serious issue. Manufacturers are losing out on margins and terms of payment. This process will put jewellers under stress.” He also said, “There is an immediate need to extend loans to small jewellers. Gold and rupee deposits too need to checked.”

Kumar Jain, vice-president, Mumbai Jewellers Association, said, “Larger retailers have big showrooms, and they issue advertisements and get a lot of benefits from the government. Small retailers play on their own. Banks are charging 120-150 per cent collateral for letters of credit after the jewellery scams happened recently.”

A chief executive officer of a big retail chain in south India said “even big players are working on thin margins since the competition is tough. A few of our stores are not able to make inroads into neighbourhoods since local retailers know the markets and customers well.”