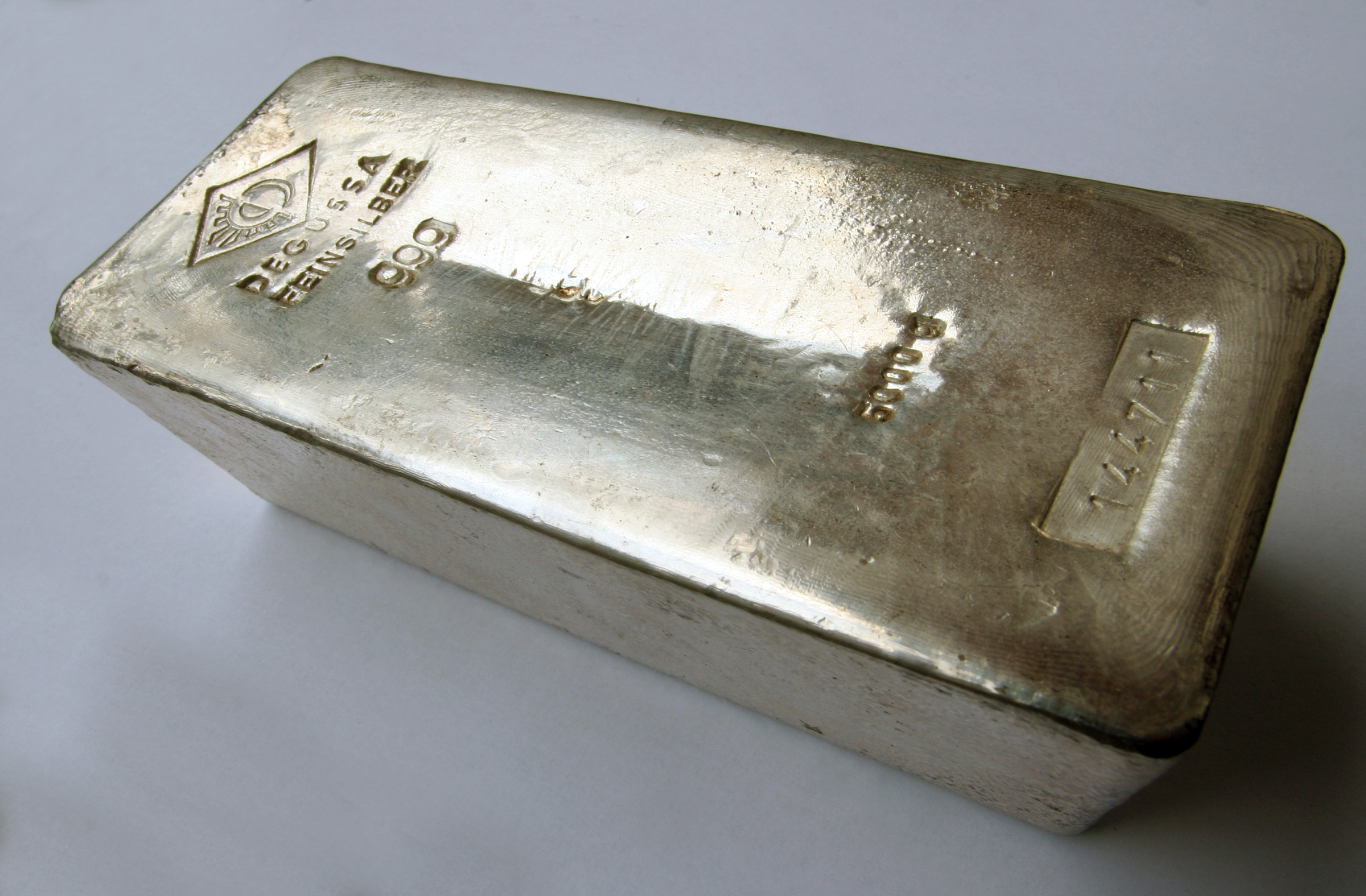 Silver demand in the solar industry will remain stable this year, according to the World Silver Survey 2019, published by the Silver Institute.The report revealed last year was a challenging one for the silver industry, as the average price of the metal rose only 0.3% and global demand contracted 3%. “A slowing Chinese economy, coupled with rising U.S. interest rates, an equity market bull run and global trade tensions affected the price performance across many markets, including gold and silver,” the authors of the report state.

This year, however, the average price of silver is expected to rise around 7%, to $16.75/toz (Troy ounce). “The volatility in the equity markets is motivating investors to look for alternative options such as precious metals, which will boost silver investment,” the study notes.

Despite recent changes in China’s subsidy policy for solar, PV demand will still be “very supportive of silver usage, as many governments will continue to provide incentives to install more solar power”, adds the report. According to the institute’s analysts, global PV capacity additions will be above 100 GW per year up to 2022. “Even though growth of solar capacity additions in China slowed modestly last year, that slack is expected to be offset by other countries such as India, Australia and various European countries in the coming years,” states the survey.

The institute expects a positive year for the silver industry. “The start of 2019 has already proven to be good for silver investors,” it said.

In 2017, silver demand grew 4% year-on-year, due to record growth for the PV industry, which pushed demand for silver pastes used in the manufacture of solar cells, from some 79.3 million ounces in 2016, to 94.1 million – year-on-year growth of around 19%.

In another report published in June, the Silver Institute highlighted how the amount of silver needed by the PV industry may fall from 130 mg per cell in 2016 to approximately 65 mg by 2028. In May, the World Bank forecast a significant drop in the silver price – to $13.42/toz – by 2030.