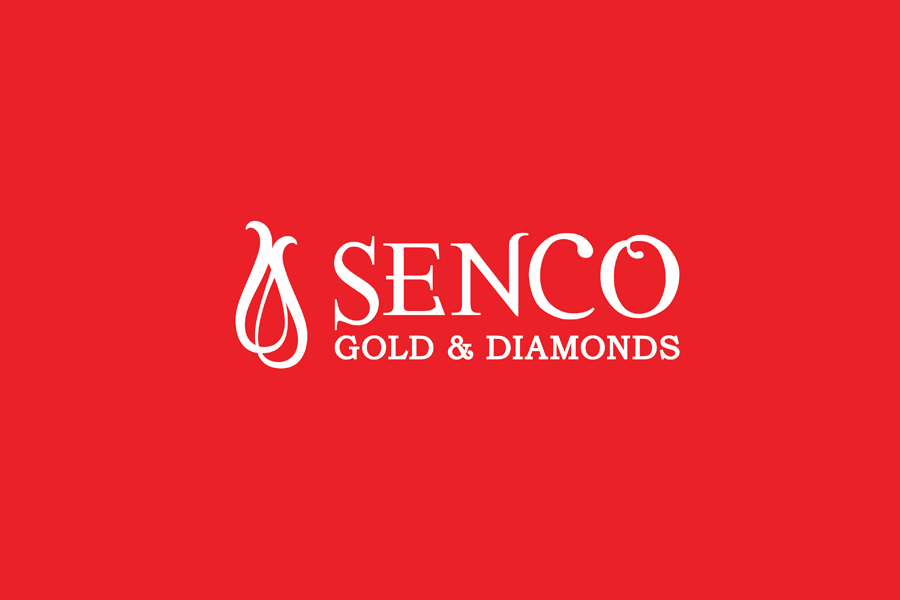 The company proposes to utilise the net proceeds raised through the fresh Issue for funding the upcoming company operated Showrooms, to meet working capital requirements and for other corporate purpose.

While a majority of showrooms, selling products under the “Senco Gold & Diamonds” trade names, are company operated showrooms, they also market products through franchised showrooms allowing for an asset light model aimed at minimising capital expenditure. As on the date of this Draft Red Herring Prospectus, SGL have 48 company operated showrooms and 45 franchise showrooms. Of our total of 93 showrooms, 60 are in West Bengal; six are in Uttar Pradesh; five are in Odisha; four are in Jharkhand; three each in Karnataka, Maharashtra and Assam; two each in Delhi and Bihar; and one each in Telangana, Chhattisgarh, Haryana, Madhya Pradesh and Tripura.