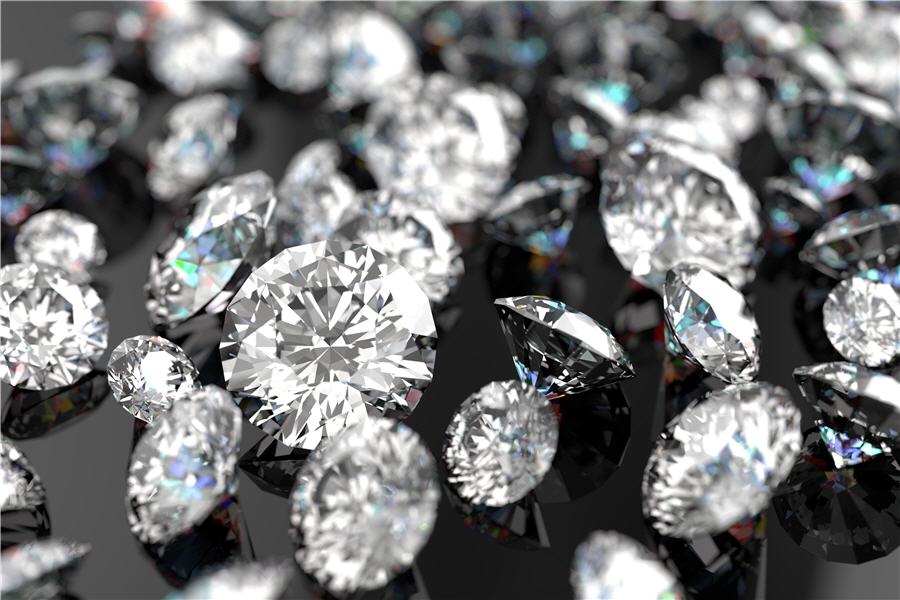 In a new study, scientists have successfully managed to find a way through which the Diamonds can be bent and stretched. Diamonds are considered as one of the hardest substance on Earth and finding a way to bend and stretch is truly a great achievement. Scientist knew that if they managed to make the diamonds as thin as possible then diamond can be flexible.

Recently, a group of researchers from the Massachusetts Institute of Technology (MIT) demonstrated that diamond needles that are about a thousand times thinner than a hair strand, can be bent and stretched up to nine percent without breaking. That means if the Diamonds could be made to ultra-fine needles then they can turn flexible. The scientists also said that these diamond needles can return to their original position once the pressure is removed.

For the research, the MIT scientists were accompanied by the scientists of the City University of Hong Kong and Singapore’s Nanyang Technological University. The scientists took thin films of artificial diamonds and engraved tiny needles out of them. These nano-needles measured just a few hundred nanometers (billionths of a meter) across. When they pressurized the needles they were able to bend them and stretch them by as much as 9 percent without breaking. Normal diamonds have a stretch limit of less than one percent.

Co-author of the study, Yang Lu from the Chinese University of Hong Kong said that they developed a unique nanomechanical approach to precisely control and quantify the ultra large elastic strain distributed in the nanodiamond sample. Prof Subra Suresh, from NTU Singapore, informed that their results were so surprising that they had to run the experiments again under different conditions just to confirm them. “We also performed detailed computer simulations of the actual specimens and bending experiments to measure and determine the maximum tensile stress and strain that the diamond nano-needles could withstand before breaking,” Prof. Suresh said.

The researchers noted that their latest study demonstrated that what is usually not possible at the microscopic and macroscopic scales can occur at the nano-scale where the whole specimen consists of only dozens or hundreds of atoms, and where the surface to volume ratio is large.