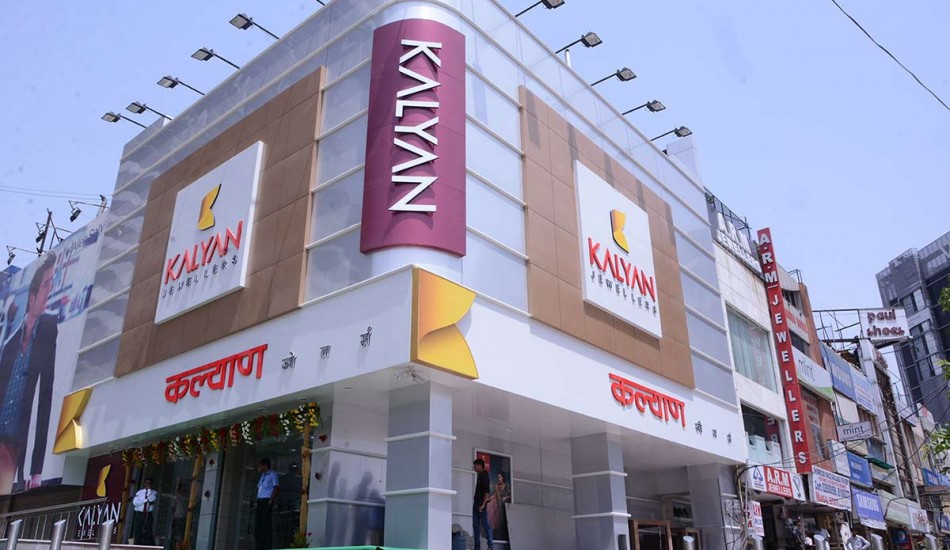 A gang of 10 highway robbers, who came in two cars, waylaid a private jewellery shop’s car on Cochin-Coimbatore bypass and hijacked it near KG Chavadi on the outskirts of the city on Monday morning.

On Monday morning, Kalyan Jewellers was transporting 3.107 kg gold jewellery and 200 grams of silver worth Rs 98.05 lakh from their Thrissur branch to Coimbatore in a car. The car was driven by R Arjun (22) and he was accompanied by S Wilferd (31).

When the car reached Navakarai, a 10-member gang in two cars reportedly waylaid and surrounded the Kalyan Jewellers’ car. They evicted Arjun and Wilfred from the car and drove off with the car. As the two drivers, Arjun and Wilfred were stranded on the Cochin bypass road, they took some time to get in touch with their firm, and later lodged a complaint with the KG Chavadi police.

It was found that one of the cars of the robbers initially rammed into the Kalyan Jewellers car. When Arjun and Wilfred stopped the vehicle to check for damages, the robbers surrounded them and hijacked the car. The car driver told the police that the two cars had been following them from Palakkad.

Police launched an official investigation into the case and were in the process of collecting CCTV footage from nearby petrol outlets and the interstate border check posts, which the three cars might have passed before reaching Navakarai.

Coimbatore district police alerted the, Tirupur and the Nilgiris district police personnel. All the three district police have tightened vehicle checks on the district borders. KG Chavadi police registered a case. Sources in the rural police said that the hijacked car was driven towards Palakkad on the Cochin- Coimbatore bypass road.

Gold industry witnessed no growth in the last two years