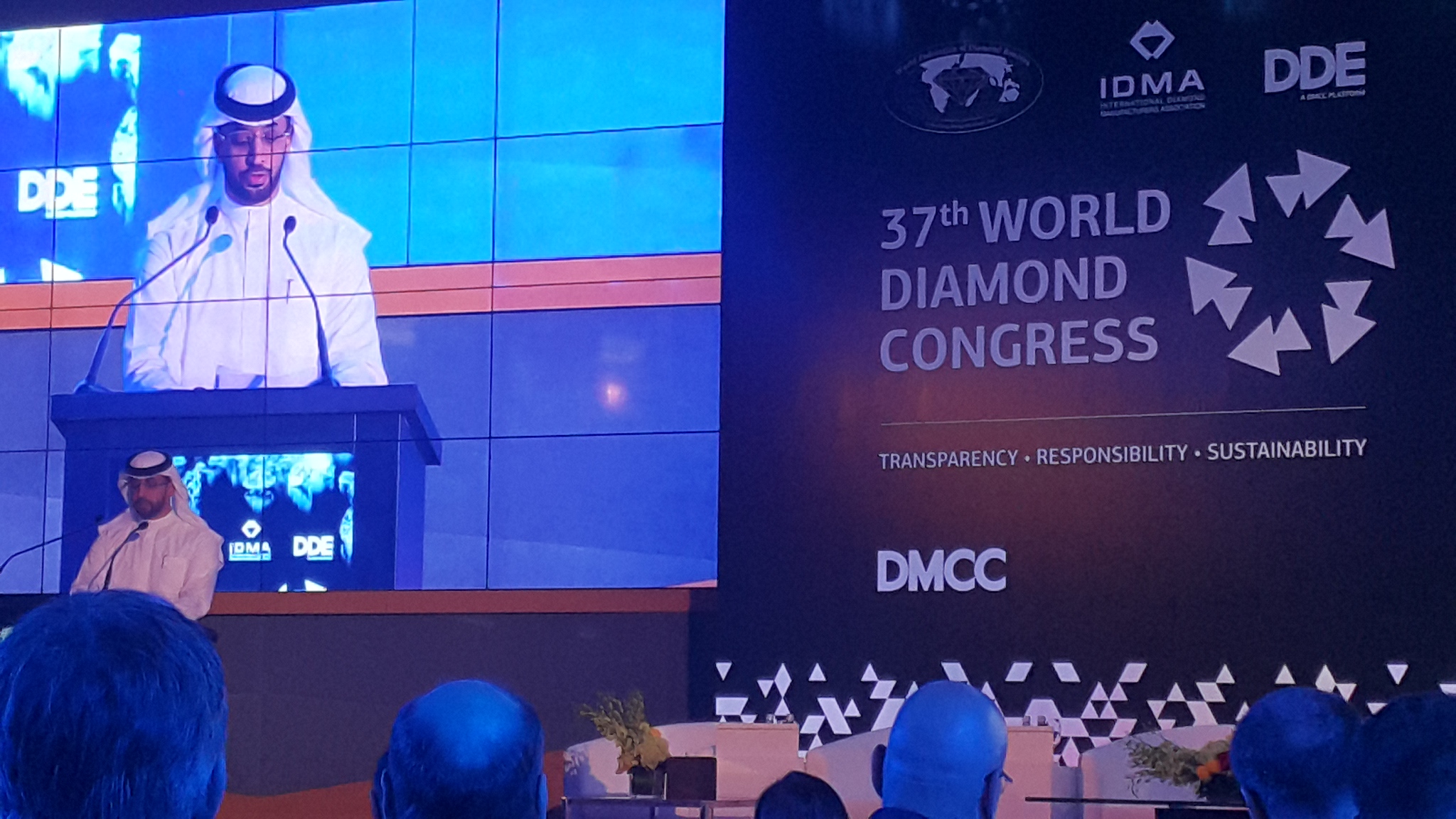 The World Federation of Diamond Bourses (WFDB) and the International Diamond Manufacturers Association (IDMA) have announced that due to rising tension in the Middle East, the World Diamond Congress has been cancelled.

The 38th World Diamond Congress due to be held in Tel Aviv, Israel, from 19 to 21 June has been cancelled “as a result of the weak response to registration influenced by the rising tension in the region”.

The Congress is the biennial gathering of the WFDB and IDMA.

In a joint statement, WFDB president Ernie Blom and IDMA president Ronnie VanderLinden said: “It is obviously with very great regret that we have reached the decision to cancel the Congress. We had a full agenda of issues regarding the state of the global diamond industry and preparations were in full swing.

“However, we have to take all factors into account, and felt it was the correct decision to make which is in the best interests of all concerned. The Congress will be held at a later date which will be determined in the near future.”

The Congress was being organised by the Israel Diamond Exchange, and was due to feature a section on how technology can aid the diamond industry, among other matters.