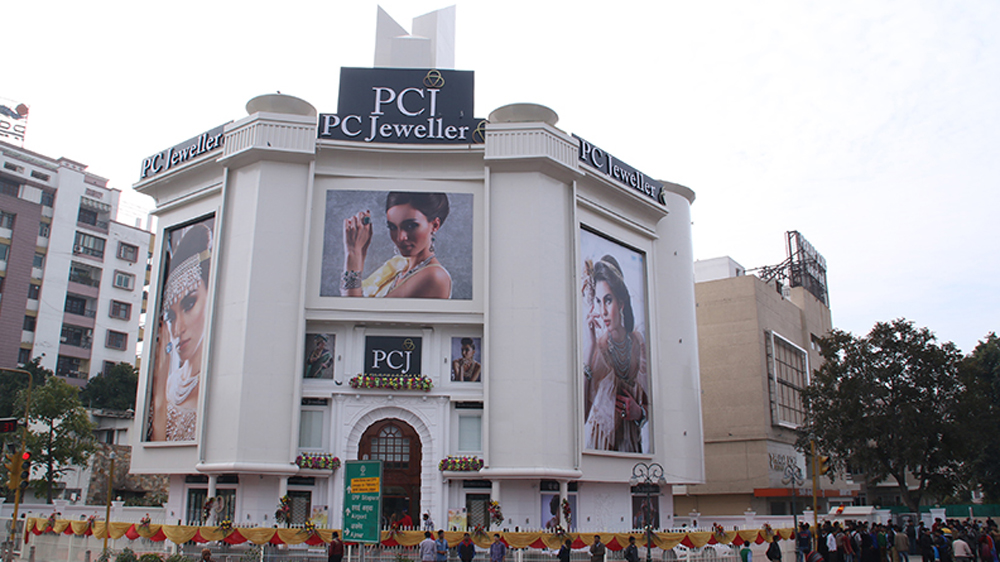 The Rs 424-crore buyback announcement by PC Jeweller has raised eyebrows among market participants as they feel company’s balance sheet is not strong enough for the such a spend.

“Company’s balance sheet is not strong enough to justify the buyback as it has a debt of Rs 644 crore as of September 2017 and its inventory receivable is nearly 60 per cent of the annual turnover,” said G Chokkalingam, founder and CEO, Equinomics Research & Advisory.

The buyback announcement has come at a time when the stock price of the company declined from a high of Rs 600 in January this year to Rs 201on Friday. The stock had dipped to Rs 110 on May 2 after one of its biggest investor Fidelity International dumped the stock.

The company surprisingly has paid an interest of Rs 282 crore for FY17 for a loan outstanding of Rs 802 crore as of March 2017.

There is speculation that the company’s promoters might have undisclosed business relationship with e-governance service provider Vakrangee, which is under regulatory probe for possible stock manipulation.

Amid such uncertainties, funds managed by Fidelity International halved their holdings in the stock recently, offloading more than two-thirds of their original stake in the company.

For the quarter ended September 2017, company’s interest cost was Rs 76 crore on an outstanding loan of Rs 644 crore as on September 30, 2017. As on March 31, 2017 the bank’s balance in current account was of Rs 326 crore, which was too high considering outstanding loan and late payment of advance tax.

Industry, banks and government talk solutions to the crisis of finance