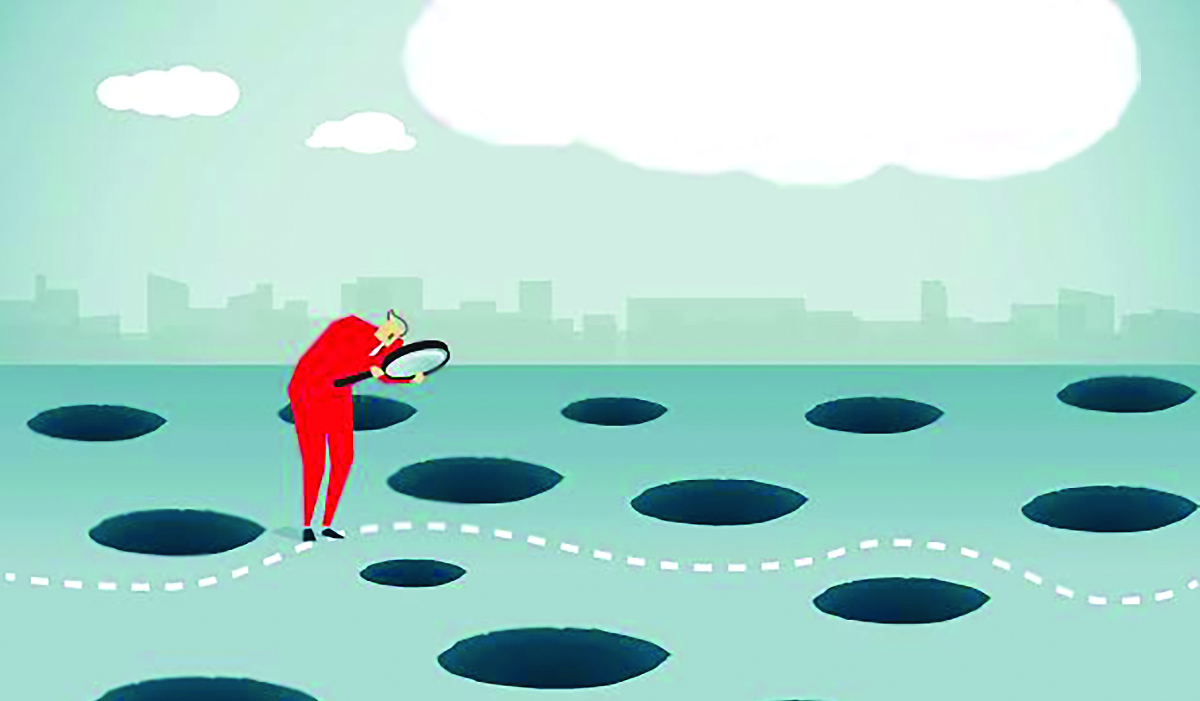 Handling a Difficult Customer is always a tough task. The retailers have to make sure that they don’t lose customers and also cannot compromise on the profits.  The Retail Jeweller brings to you 4 exciting stories shared by the retailers on how they remained calm and controlled the situation.

One and a half years ago new jewellery shop-opened  close to where my shop is. As a part of their marketing activity, they claimed that they had the lowest wastage. In just about a few days’ time a loyal customer for my brand, came to us to buy wedding jewellery. After selecting the jewellery the gentleman enquired with me the wastage cost of the jewellery. I began explaining to him how the other company was just doing a marketing gimmick to pull attention. I called up the new store and spoke to the owner on the speaker so that my customer can also listen. Hearing this conversation the customer realised that he was wrong on his part and ultimately he bought his selected jewellery in the price I quoted.

Last month one of my old customers came to the store to buy gold jewellery. Last time when he – came to us the gold price was at Rs.30,000, but at present when he came to us for his second visit, the gold prices had shot up and was Rs.38,000. After selecting the jewellery he began telling that he will pay as per the old prices. I took him aside and started briefing him about the current market rates, the reason behind our refusal to lower the rates. But the customer keept on arguing and after almost 4 hours of discussion, he finally understood the logic behind my explanation.

The power of reasoning

Last month a couple came to the store to buy gold jewellery. They were choosy about the pieces they wanted to buy and they selected a few pieces only after looking at them carefully. To complete the purchase, I gave them a computerised bill. However, the next day, the man came and complained us of overcharging them. He told us that  he has paid Rs.35,000 to Rs.40,000 extra.  He was so annoyed that he wanted to return the jewellery and demanded a full refund. I took him aside and explained the whole process of billing. It was only then that he agreed with me.

Two years back one of my old customers came to me looking for gold jewellery. I showed him my best designs and from that he selected a few pieces. In the meantime, I started talking to him and to my surprise I found out that he was also looking for diamond jewellery but was hesitant to buy the same from my store. He told me directly that he will buy it from some other store. However, I didn’t lose hope and asked him to have a look at our diamond collection. This idea worked in our favour and when I started showing him my collections he liked it so much that he bought diamond jewellery worth Rs.2.5 lakh from us.

4 Ways to Handle a Difficult Customer

Customers who made us think on our feet!