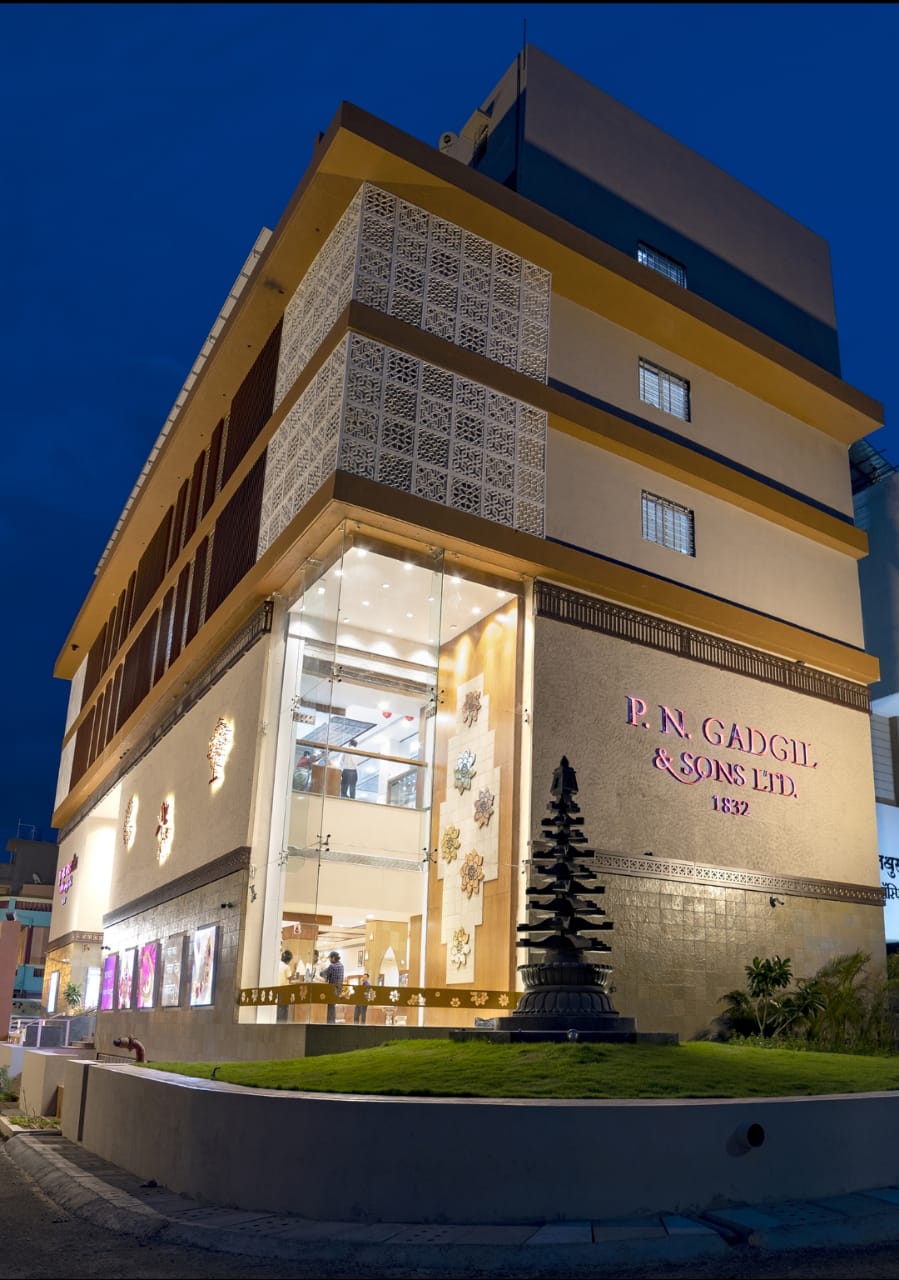 Running a jewellery brand for generations is no mean feat. Behind the glitz and glamour, it takes years to build the foundation of trust. It all starts with the first happy customer. With determination, few gets access to the Fortune 500 hall of fame. And PNG Gadgil and Sons is the latest Indian jewellery brand to don that cap.

The brand is one of the two bifurcations of the parent enterprise named PN Gadgil and Company, which had started in 1956. After the split in 2012, PN Gadgil and Sons went from a 2-showroom brand with 200 employees and an INR 300 crore turnover to a 29 showroom brand at the moment. The brand undertook a planned expansion from 2012 and had reached the 25-store threshold in 2018. Currently, the brand has one showroom each in Karnataka and Gujarat, with the remaining 27 showrooms spread across 20 key cities in Maharashtra.

Talking about the attitude towards retail that has helped the brand proclaimed as a Fortune 500 India company, Amit Modak, CEO, PN Gadgil And Sons Ltd., said, “We have kept a tight control on monetary information reports since 1997, when I joined as finance in-charge of a single-store brand. By 2008, this became a five-store brand. We reached INR 2,000 cr turnover in 2019.” Modak’s attention to management began initially with a 6-person team, which has expanded to a 14-member management team to look after the new showrooms. There is a strict hierarchy across departments that ensure glitch-free workflow. Junior managers are hired and trained at adherence to the company culture and are gradually promoted to store in-charges. Gender has never posed a deterrent in proving one’s mettle at the brand, as Modak says that two of his highest performing showrooms in Chinchwad and Nasik are run by women managers.

Key differences in company policies make great impacts in the work ethics. According to Modak, no PN Gadgil and Sons branch allows frisking of employees and has thus received a similar unconditional dedication from employees. The brand is also very flexible when it comes to spotting talent irrespective of educational qualification. Two employees at their Satara and Baroda showrooms started their journey as floor assistants and have now become store in-charges. Highlighting how this ascent happened, Modak said, “They started showcasing jewellery to customers and handle billing during rush hours. We spotted the sales acumen and shifted them to the sales department. Those who showed managerial abilities were deployed correspondingly and now they are proud members of the brand.”

Fortune Magazine had congratulated Modak 15 days before releasing their December 2021 edition. There was no prior intimation from the house about their assessment of the jewellery brand. “This is because they work with independent audit firms and analyse information available in public domain. When they double-checked all data about PN Gadgil and Sons, they found merit in us and decided to enlist us as a Fortune 500 India listed brand,” said Modak, adding that this achievement will inspire the workforce and instill greater trust in its client base.