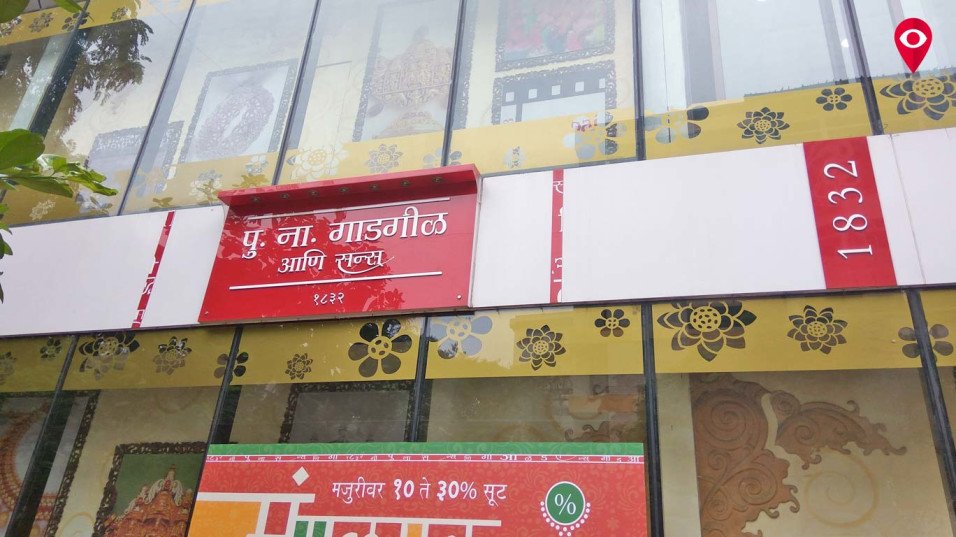 City based jeweler, PN Gadgil and Sons, has filed a draft red herring prospectus with SEBI. This confirms a previous news report that had speculated saying the jeweler may file for an IPO some time in 2018. The DRHP filed a week ago, by the chain of jewelry stores operating under the name PN Gadgil and Sons Limited, is available on the website of the Securities and Exchange Board of India (SEBI). As speculated previously, HDFC Bank and Yes Securities will be the Book running lead managers.

The DRHP says that PNG & Sons promoted by Govind Viswanath Gadgil and Renu Govind Gadgil, would be driving a book-building exercise for issue of shares in the face value of Rs 10 each, aggregating to a total of Rs 5000 million. The other details such as the date of the IPO, and price-bands are yet to be finalized.

The proceeds from the issue will be utilized to finance establishment of new stores and repayment of “certain indebtedness”. The company also believes that the issue will help it enhance its visibility and its brand image among existing and potential customers.

From the proceeds of Rs 5000 million, Rs 2557.40 million would be used to finance proposed new stores. Under its store expansion plan, the group has envisaged 15 new retail stores at 15 locations in Maharashtra and/or adjoining states. “We further intend to expand our footprint by increasing our store count to 29 by end of FY2019 and 40 by end of FY2020” reads the DRHP.

The proceeds from the IPO would also be used in repayment or prepayment of “certain indebtedness”. The company has fixed Rs 1120 million to be used in repaying debts. A table within the graph suggests that the total amount outstanding stands at Rs 2591.11 million. The table lists several borrowings with different repayment dates.

“The repayment and/or pre-payment will help reduce our outstanding indebtedness, assist us in maintaining a favorable debt-equity ratio and enable utilization of our internal accruals for further investment in business growth and expansion. In addition, we believe that since the debt-equity ratio of our Company will improve significantly it will enable us to raise further resources in the future to fund potential business development opportunities and plans to grow and expand our business in the future,” reads the DRHP.

The DRHP lists the risks and forward looking statements besides explaining that PN Gadgil is among the leading and trusted retail jewelry companies of Maharashtra. The legacy of the “P. N. Gadgil” brand traces back over six generations to the year 1832. As on March 2018, PNG was the second largest in terms of the store count in Maharashtra according to a CRISIL report. The company operated 23 stores in Maharashtra, and one each in Gujarat and Karnataka, with an aggregate built-up area of 100,213 sq. ft.

The IPO from one among Maharashtra’s reputed jewelers is certainly great news, but there could be challenges countering the negative perceptions of investors ever since the Nirav Modi led spotlight began. There has been volatility in gold prices and jewelry related stocks that resulted in a tepid Akshaya Tritiya demand. There has been a strong consumer perception that the price of Gold in India is higher over international markets. But on the contrary, if the IPO succeeds, it may be a great case study for the likes of Kerala-based Kalyan Jewellers and Joy Alukkas India or the Kolkata-based Senco Jewellers who have also been reported of contemplating IPOs.