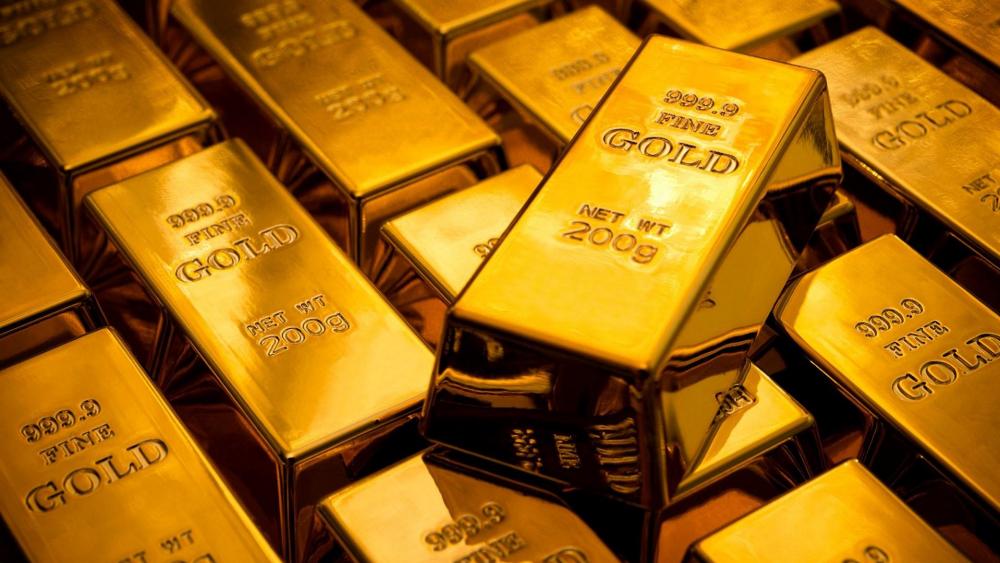 A sharp decline in gold imports helped keep trade deficit in check in April, even as exports rose at a modest pace in the first month of the new fiscal year.

“The total increase in exports is modest and augurs well for global exports when seen along with the recovery in Chinese exports,” said Ajay Sahai, director general of the Federation of Indian Export Organisations. China’s exports rebounded in April, rising 12.9%.

However, India’s outbound shipments of leather, gems and jewellery, textiles and carpets declined, setting off alarm bells in industry on employment grounds even though global demand looked healthy.

“Most of the large employment-generating sectors are not doing well. Banks are becoming rigid and not showing the required flexibility (in lending) which may affect businesses,” Sahai said. Exports in 16 out of 30 sectors grew and the major commodity groups of export showing positive growth year-onyear were engineering goods (17.63%), organic & inorganic chemicals (38.48%), drugs & pharmaceuticals (13.56%), cotton yarn/handloom products (15.66%) and plastics (30.03%).

Gold imports declined 33% last month to $2.6 billion. Oil imports at $10.41 billion, were 41.5% higher than the same month of previous year. Non-oil imports, however, dipped 4.3% to $29.21 billion. “In April, India had imported 57 tonnes of gold. This month, import of gold is not likely to cross 40 tonnes,” said Mukesh Kothari, director of RiddiSiddhi Bullion, citing weak market sentiment as the key reason.

Shift in consumption pattern and a recent rally in gold prices in India were seen as other factors that led to a slump in gold demand. Domestic consumption of gold in the first quarter of 2018 dropped 12% from a year earlier to 115.6 tonnes, while jewellery demand came down by 12% to 87.7 tonnes, according to the World Gold Council.

During the quarter, demand for gold as an investment avenue dropped 13% from a year earlier to 27.9 tonnes. After crude oil, gold is the second-highest imported commodity in India. The country is also the second-largest consumer of the metal.

Though trade deficit expanded marginally, a contraction in imports of gold and precious and semi-precious stones, and electronic goods, mitigated the impact of higher crude oil prices.

“Nevertheless, the continued rise in the crude oil price in the ongoing month does not augur well for the upcoming print of the merchandise trade deficit,” cautioned Aditi Nayar, principal economist at ICRA. Current account deficit is estimated at 1.8% of GDP in FY18, up from 0.7% the year before. With crude prices rising, the deficit could worsen, putting pressure on the rupee and inflation. Services exports rose 7.16% in March at $16.83 billion, as per the RBI, while imports were valued at $10.28 billion.

What affects the gold price in India?