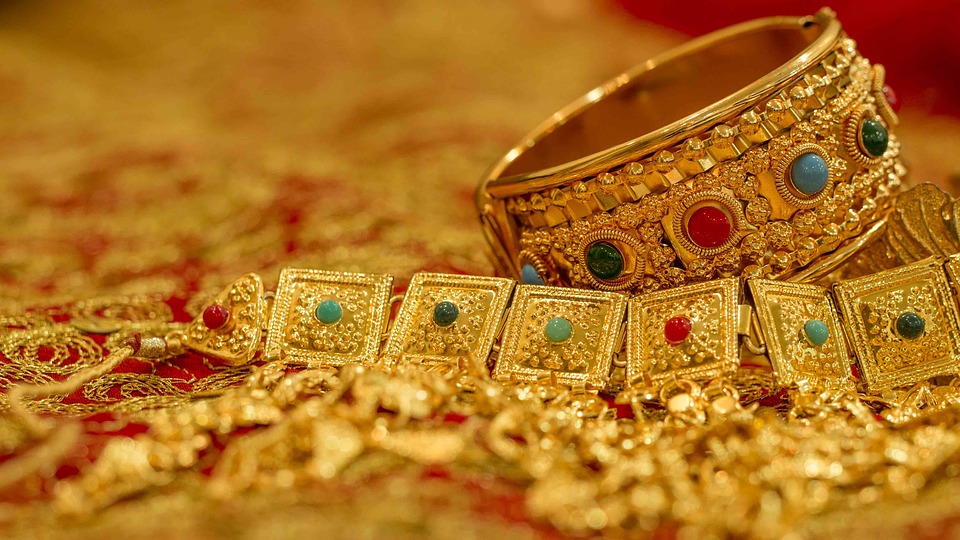 Kerala’s imposition of a 0.25% flood cess on gold sales to customers would not have a material impact, believe industry sources. The state government said in a notification dated May 25 that the Kerala Flood Cess would take effect from June 1 and be levied on intra-state supplies of goods or services NSE 0.98 % or both made by a taxable person to an unregistered person.

Goods taxable at 1.5% State GST will attract a cess on value of 0.25%. Gold bullion and jewellery attracts GST (centre plus states) of 3%. This means customers buying gold bars, coins and jewellery in the southern state will have to cough up 3.25%.

Nandakumar T, CFO, Joyalukkas, one of Kerala’s leading jewellers, said the cess would have a “very marginal impact, if at all.” He reasons that before GST was implemented in July 2017 gold attracted 5% VAT in Kerala while neighbouring states levied 1% VAT. After GST was implemented the tax benefit caused a 10-15% incremental sales growth to his company. This growth “would not” be impacted by a 0.25% jump in the levy.

“On jewellery sales of Rs 5 lakh the cess would cause the levy to rise by Rs 1,250, which is negligible,” added Nandakumar.

James Jose, a Kerala based gold refiner, said business was “unlikely” to shift even marginally as availing input credit would become a “hassle” that was “impracticable.”’

Chirag Seth, research consultant (south Asia) with Metals Focus, the data provider to gold lobby World Gold Council (WGC) said that in 2018 jewellery consumption in India was 598 tonnes of which Kerala accounted for 60-70 tonnes, which was around 10% of the total.

However, Surendra Mehta, national secretary of India Bullion & Jewellers Association (IBJA), said the levy could have an impact and some purchases could shift to neighbouring states.