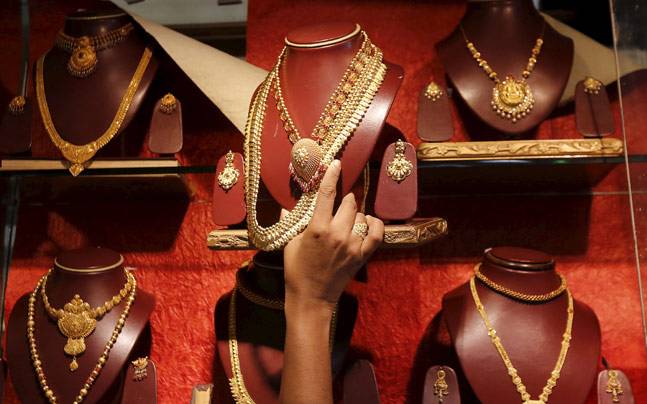 He said the mandatory sale of gold jewellery only with hallmarking would protect the consumers’ interest, particularly in small cities and rural areas.

Jewellers and retailers get one year to exhaust their existing stocks. The BIS has formulated standards for gold jewellery of three grades – 14 carats, 18 carats and 22 carats – and Paswan said the government may make it mandatory for retailers to display prices of these three quality grades at their shops.

Gold hallmarking is a purity certification of the metal and currently, it is voluntary for jewellers. The BIS has been running a hallmarking scheme since April 2000 and around 40% of gold jewellery is being hallmarked at present. BIS officials said if any jeweller is caught selling non-hallmark gold jewellery, a fine of at least Rs 1 lakh will be imposed and the accused can be sent to
jail for a year. If any jeweller is caught using Hallmark wand not complying with standards, then the fine will be a minimum of Rs 1 lakh, which will be over and above up to five times of the value of article.