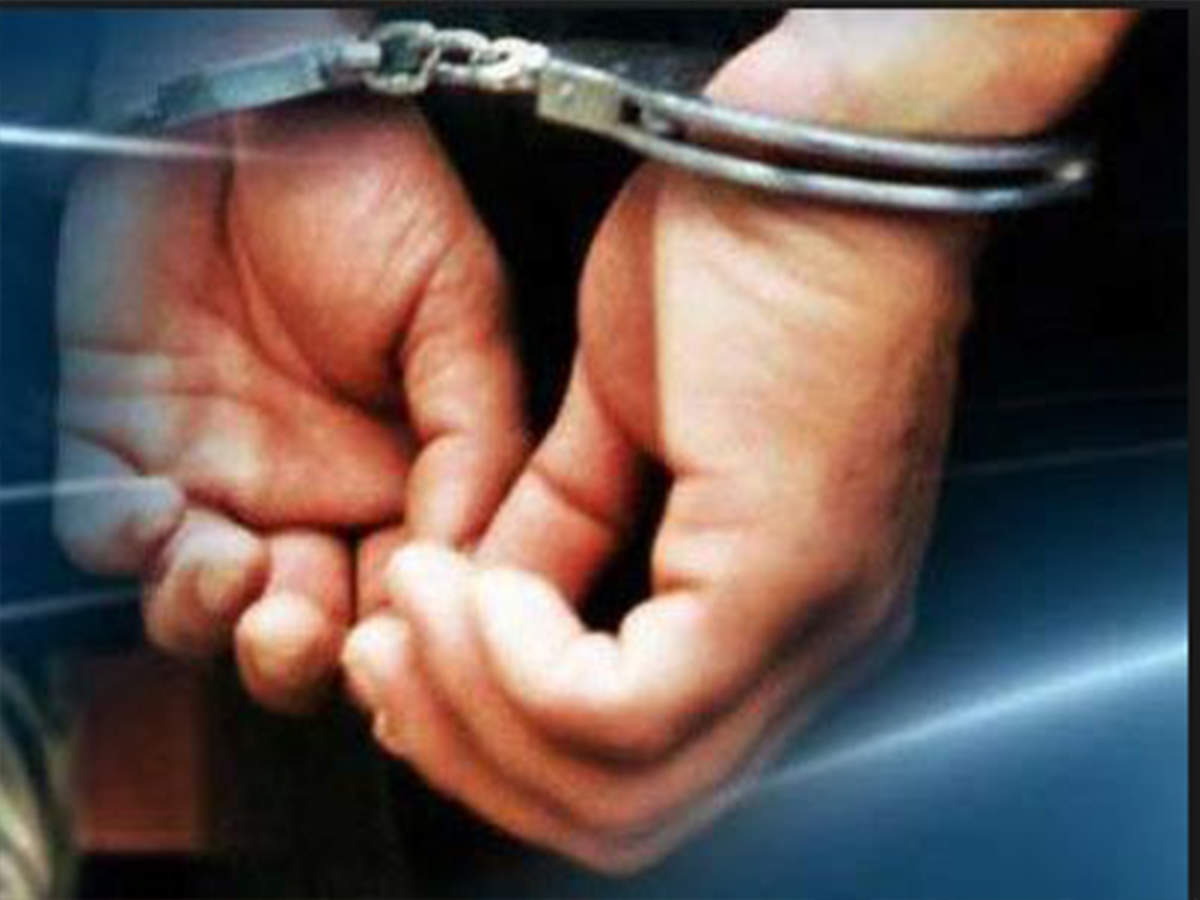 Virath Gopalan Nair, managing director and owner of VGN Jewellers, was arrested by the Economic Offences Wing (EOW) of Thane Police on October 5 for allegedly duping at least 13 investors of Rs 8 crore by taking investments from them while promising unrealistic returns.

The police said Nair has about 50,000 investors, of which 40 have approached it so far alleging that they have been duped of Rs 15 crore.

“Nair was produced before a magistrate court after his arrest and remanded to EOW’s custody till October 9,” said DCP (EOW) Sunil Lokhande. So far, the EOW has attached three offices of Nair at Kalyan, Ulhasnagar and Mulund, he added.

His bank accounts have been frozen too but the police said only around Rs 9 lakh has been found in them.

The main office of Nair’s company is located at Kastubh complex on Pune link road in Kalyan (East). The police said that from 2006 to 2021, Nair has been collecting investments from the public. As per one of the schemes, the investor had to pay Rs 500 per month for a year and was promised Rs 14,000 or gold worth the amount. He also promised 15 per cent interest on fixed deposits for one to five years.

Nair, from the Malayali community, has been a jeweler in the city for decades. Many Malayali people have invested with him, said police.

The police added that while an FIR has been registered against Nair at Kolsewadi police station, since the amount is big, the case has been transferred to EOW.

Nair has been booked for cheating and criminal breach of trust under IPC and Maharashtra Protection of Interest of Depositors Act.

A complainant in the case, Shalini Patil, said: “I had invested Rs 66 lakh in the scheme. However, even after maturity last March, I didn’t get any money. The money was my entire saving… saved for my daughter’s wedding and son’s future. The wedding is at stake now… it was supposed to happen this year.”

“Many people like me trusted the jeweller… I have submitted a list of at least 200 people to the police who had invested,” Patil added.

Another investor said he had invested in VGN thinking he would get a good return. “It was my savings but I now don’t have anything.”

Apart from Nair, his wife and son are also accused in the case. However, the police said they will decide on their arrest after ascertaining their role in the business.

“Nair said he would invest the depositors’ money in real estate, share market and gold. However, suddenly there was a crisis. We are trying to verify his claim and ascertain where the money has gone,” said an officer.

Meanwhile, the police are conducting searches at various premises linked to him.

Luxury jewellery brand ANMOL re-invents itself yet again with ‘ANMOL 2.0’