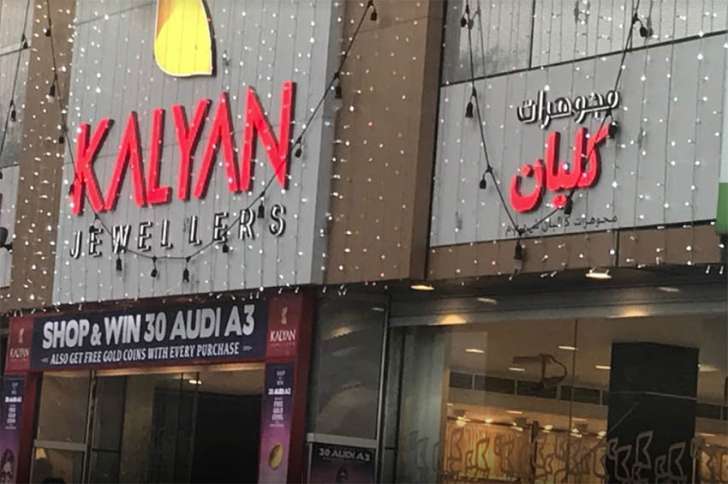 Jewellery retailer Kalyan Jewellers has approached the Kerala high court to to prevent an allegedly malicious campaign against it on YouTube and social media. According to the company, it has incurred tangible and intangible losses of more than Rs500 crore due to the campaign. The jewellery group, which has 125 retail showroom in India and the Middle East and 650 mini stores in India, has alleged that its business rivals is spreading false stories and forged electronic records depicting them as cheaters or defrauders with the help of some persons. Such videos have been uploaded on YouTube and links to these videos are being shared through Facebook and other social media sites, the petition filed through the legal firm M/s V Sethunath and Manoranjan VR.

Log and name of the company is being used in the videos without permission and some false videos claim that they depict officials inspecting the company’s showrooms and detecting fraud in the making of gold, the petition said. Videos of showroom of the company have been taken and edited in such a way as to make it appear that fraud was committed by the company, the company has contended.

In addition to listing Indian offices of YouTube and Facebook as opposite parties in the case, Kalyan Jewellers has named Sureshrao Sadasivam of Project Camp at Al-Abdali in North Kuwait, who is alleged to be the person responsible for uploading the fake videos.

Video was uploaded under the banner of Kuwait News agency and Kuwait Ministry of Commerce and Industry in a YouTube channel named ‘Marutham Channel’.

The reality is that the video shown is a routine inspection conducted by the Kuwait ministry in the showroom of the company as well as at the showrooms of other jewelers. The Kuwaiti officials identified a few samples that were broken into pieces and took them for checking. It was nothing but a routine check by the officials but videos have been uploaded with the titles ‘Fake gold recovered at Kalyan’, ‘Kalyan Jewellers shop sealed and owners arrested’, ‘Beware of purchasing from Kalyan’, and ‘Kalyan King of Fraud’, the petition said.

Through the petition, Kalyan Jewellers is seeking a court directive to YouTube, Facebook, and other social media sites to remove all videos and links that are publishing false, improper, and misleading information about the company and its officers. The social media companies should also be asked to permanently block individuals or companies that use such platforms to publish such false information, it is demanded.