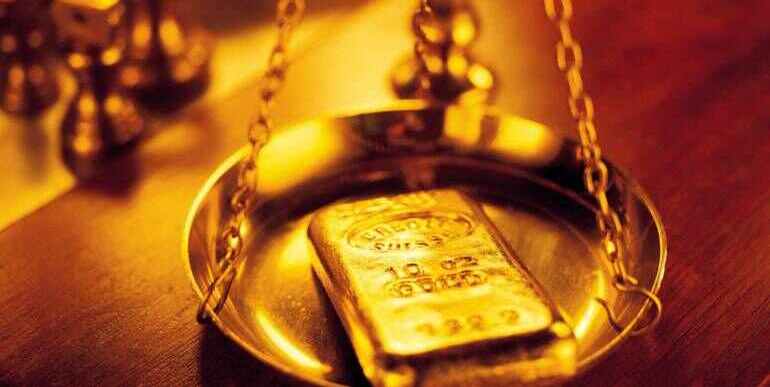 The gems and jewellery sector is witnessing changes in consumer preferences due to adoption of western styles.

Consumers are demanding new designs and varieties in jewellery, and branded jewellers can fulfil their changing demands.

It is expected that in the coming years, growth in gems and jewellery would be largely contributed by the development of large retailers/brands such as Tanishq, D’Damas and Malabar Gold and Diamonds, which constitute major portion in the industry. Established brands are guiding the organised market and are opening opportunities to grow.

As the festive and wedding seasons are approaching, jewellery brands are lining up with special initiatives for the consumers. They are coming up with major ad campaigns that are being run with a special focus on television and digital marketing. The slowing down of the economy, higher gold prices and consumer sentiments are not dashing the high hopes of jewellery brands from the upcoming seasons which has historically also constituted a hike in sales.

Despite a downturn in the economy, the organized sector is expecting that the next four months will constitute a major chunk of sales for jewellery brands.

Jewellery, as a product, will continue to face competition from other categories such as consumer durables, luxury categories etc. Keeping this in mind it seems that the competitive edge for the jewellery segment over other categories will depend on how intelligently, innovatively, and strategically jewellers leverage the power of the digital and social media to capture consumers early in their purchase journey.

Another major area which the sector is currently focusing on is the research and development department. The popular view amongst the big players in the market is that jewellers must invest more on research and analysis in the upcoming years. This research and analysis will help progressive jewellery players to dig out new consumer insights and to add value to their marketing strategies.

The economic slowdown and increase in gold prices have further hit the demand for gems and jewellery in the market. Prominent market watchers have noted that the Fed interest rate cut and the value of gold will influence the price of silver, with an expectation for it to come up during the remainder period of 2019.

Experts are of the opinion that although ongoing geopolitical issues between the US and China gave way to slightly higher silver prices, they also caused a downturn in China’s economy, which had a negative effect on the white metal.

Despite a lacklustre performance of silver and the expectations from it to make a come-back, the outcome is almost dependent on the rally of gold prices. Moving forward, the rally in gold prices, which has widened the price differential between the two metals, could also spill over into the silver market.

The demand for jewellery is expected to be significantly supported by the recent positive developments in the organised sector and we should be witnessing a better quarter for the jewellery sector.