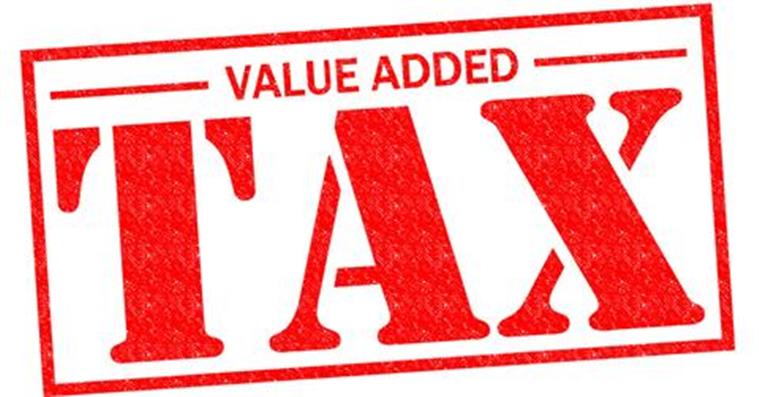 The gold and jewllery industry in Dubai is talking to the government to levy value-added tax (VAT) only on the making charges of the jewellery rather than the whole single piece as the new tax regime has taken shine off the yellow metal in the first quarter of this year.

Chandu Siroya, vice-chairman, Dubai Gold and Jewellery Group (DGJG), said the group has proposed that VAT to be implemented at the labour component only.

“We are talking to different sources in the government and we are very hopeful about the positive outcome of it. The government will find some solution for us… And we will go back to become a preferred choice.”

Gautam Sashittal, CEO, Dubai MultiCommodities Centre (DMCC), said: “What is important for us is to remain competitive as an industry globally. Even though the underline value of metal is quite significant, the actual margins are very small. So even 5 per cent VAT can make a big difference. So we and DGJG have made representation on how VAT regime could work and these discussions are ongoing at the moment.”

Sales of gold jewellery will spurt if VAT is levied only on the value-addition of the gold jewellery. As witnessed prior to the introduction of VAT on January 1, 2018, demand for gold jewellery had increased substantially in Dubai both from the residents and tourists.

Sashittal pointed out that the challenge being faced by the industry is that a lot of gold is carried by individuals to other countries from Dubai and they can’t claim VAT refunds. “Almost 80 to 85 per cent of jewellery sold here is re-exported. When an individual carries jewellery out of Dubai, they can’t claim the VAT refund. And that is where the industry is struggling at the moment.”

Commenting on the outcome, Sashittal is optimistic about the talks with the government. “We hopefully will have something sooner than later.” As reported by Khaleej Times earlier, the GCC Federation Chambers has also proposed that the VAT should be applicable only the making-charges of the gold jewellery.

Siroya and Sashittal said on the sidelines of the 7th edition of Dubai Precious Metals Conference held on Monday.

Chandu Siroya of DGJG said 5 per cent VAT is small but Dubai has a unique structure where 85 per cent of jewellery is re-exported rather than the consumed by the local market.

Siroya said the UAE, especially Dubai, is uniquely positioned as compared to other markets such as Singapore as India as these markets have strong local captive consumption while the emirate relies largely on re-exports.

Highlighting the challenges for the industry, he said responsible sourcing of gold, less availability of craftsmen, attracting millennials to jewellery, high cost of marketing and advertising, online sales, counterfeit jewellery are some of the major issues that industry currently faces.

“Perception of consumers paying 5 per cent extra in Dubai is different from people paying 10 per cent extra in other countries, because countries like India and Singapore have local captive consumption market. Here 90 per cent population is expatriates who buy to take it back to their home countries. So when they are taking it back to their home country, they have duty to pay and other compulsion,” Siroya said, adding that “Dubai is not a consuming city but a distribution centre. Hence, this 5 per cent has resulted in damaging the market.”