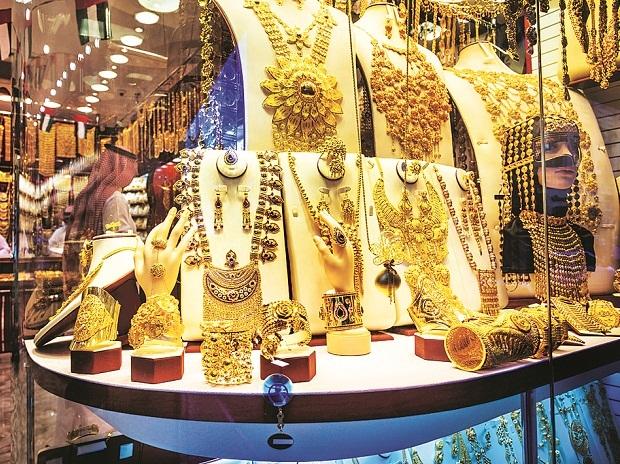 The Banning Unregulated Deposit Schemes Bill, 2018, proposed by the central government, will hit the jewellery business by a 25 per cent reduction in sales, and lead to consolidation in the industry.

The Union Cabinet in late February approved the Bill for introduction in Parliament. It is aimed at curbing illicit deposits, such as ponzi schemes. As its name suggests, once the Bill is passed, it would ban all unregulated deposits, replacing the current legislative-cum-regulatory framework that has considerable time lags.

Deposit schemes run by jewellers would also be hit by this.

Several jewellers incorporated under the Companies Act 2013 take monthly deposits. The tenure is usually 11 months, with the jeweller waiving off the deposit for the 12th month or not charging making expenses.

Jewellers show these deposits, unregulated by any agency, as advance against sales.

The Bill provides comprehensive legislation to prohibit unregulated deposits, with punishment for those promoting such schemes or defaulting on repayment. The states also have to create a competent authority to ensure repayment.

Once it becomes a law, jewellery retailers will be forced to wind up their schemes. About 25 per cent of gold sales are driven through these.

This is likely to affect cash flow, at a time when more and more jewellery business is moving to the organised sector after the implementation of the goods and services tax (GST).

With banks starting to tighten finances to jewellers after the alleged Rs 130-billion letters of undertaking fraud by companies of Nirav Modi and Mehul Choksi, restriction on deposits would hike jewellery prices, because the cost of credit would be high for jewellers.

“It seems that the Bill is being brought to not only protect investors from ponzi scheme, but also to ensure that such deposits are regulated through a proper banking channel to strengthen banks’ working capital. This will force jewellers to approach banks for financial requirements, making them more accountable and prevent diversion of funds,” said Surendra Mehta, secretary, India Bullion and Jewellers Association.

Jayantilal Challani, president, The Madras Jewellers & Diamond Merchants Association, said, “It would not be right to completely ban deposits for the mistake of a few people. Almost 20 per cent of the jewellery business is through savings schemes, which offer better rates than banks. It is a win-win situation for both the jeweller and the customer. The industry is becoming more organised, especially after the GST roll-out. Almost 95 per cent of the industry is organised now. The deposit schemes could be regulated, but should not be banned.”

The main attraction of jewellers’ gold savings schemes is their simple design.

Every month, the customer deposits a fixed instalment with the jeweller. At the end of 12 months, the customer is free to swap these savings for an equivalent value of gold jewellery, or roll it over for another year.

Jewellers say this entails no wastage or little or no making charges. Jewellers do not offer any interest on these deposits.