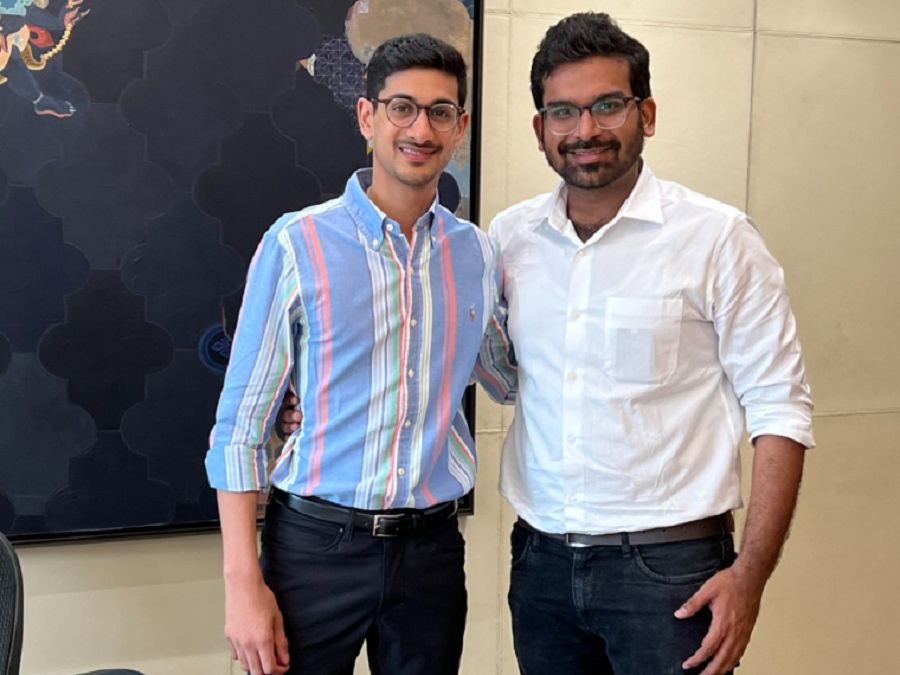 Indian jewellery brand, GIVA has raised investment through equity financing in its Series B funding round led by Aditya Birla Ventures and A91 Partners along with Sixth Sense Ventures.

Following this fundraising, GIVA has concluded its Series B funding round.

GIVA plans to deploy funds for channel expansion and enter new categories in the jewellery segment. The jewellery startup will also infuse money into widening its omnichannel presence.

Commenting on the recently concluded Series B funding round, Ishendra Agarwal, founder at GIVA, said, “In addition to the fund infusion, we intend to leverage investors’ expertise to drive our retail channel expansion to further augment our customer base. We believe the time is ripe to expand our operations and product lineup, in turn making GIVA a household name when it comes to silver jewellery.”

Founded in 2019 by Ishendra Agarwal, Nikita Prasad and Sachin Shetty, GIVA offers a range of silver, gold and oxidised silver jewellery including rings, necklaces, earrings, bracelets and pendants. It initially started selling jewellery through its website and later, ventured into the offline jewellery segment.

At present, GIVA has over three exclusive stores in Bengaluru and also formed partnerships with retail companies such as Shoppers Stop and Reliance Trends for a nationwide presence.

GIVA clocked a revenue of INR 100 Cr in the financial year 2021-22, according to the statement.

In January, it secured $10 Mn in its Series A funding round from Sixth Sense Ventures, A91 Partners, India Quotient, Grand Anicut Angel Fund, and Founder’s Bank Capital.

It competes with the likes of Melorra, BlueStone and Aulerth in the Indian jewellery segment.

Over the decades, Indian households have been spending hundreds and thousands on silver and gold jewellery. In Indian culture, jewellery is associated with one’s prosperity and thus, buying jewellery during special occasions and also as gift items is quite common.

According to an IBEF report, the gold and diamond market is estimated to grow at a CAGR of 8.34% by 2027. Meanwhile, the gems and jewellery sector is anticipated to touch $119.80 Bn by FY27.

At present, the Indian jewellery market is largely dominated by offline players that deal in gold, diamond and a limited set of precious stones. Seeing this, many online players have penetrated into the market to offer wider jewellery choices and convenience to the customers.

Lab-grown diamonds come to the rescue of 2.5 lakh workers in Surat