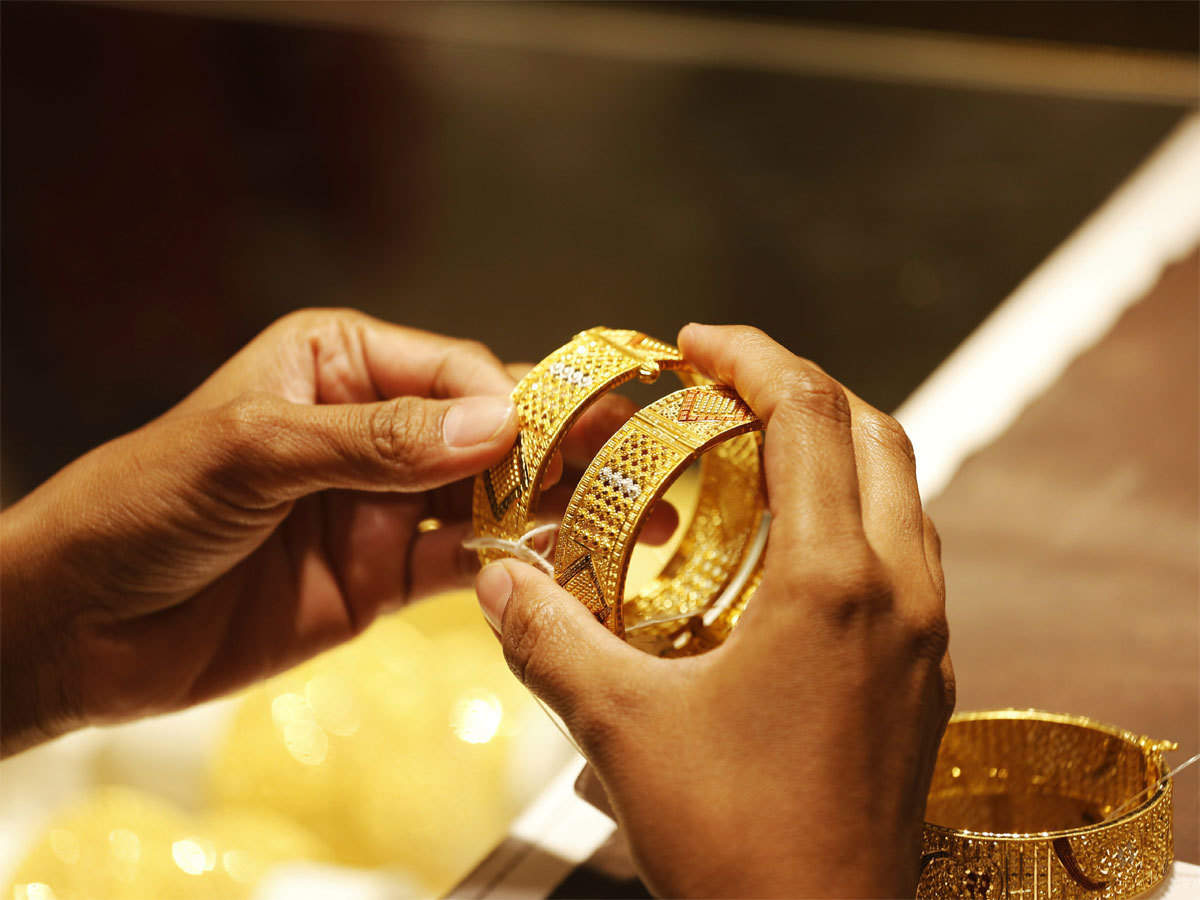 AHMEDABAD: Weakened spending triggered by second wave of Covid infections pushed down gold demand by a significant 73% in June, year-on-year. According to data by Ahmedabad Air Cargo Complex, barely 0.85 metric tonne (MT) gold was imported in June 2021 against 3.29 MT in June 2020.

Jewellers said that timing restrictions coupled with weakened consumer confidence led to a significant decline in demand for gold. Jigar Soni, president of Jewellers’ Association of Ahmedabad said, “The demand has failed to pick up throughout June because the purchasing power of people weakened during second wave. Businesses which were barely recovering got into a vicious cycle of shutdown, short staff, and underutilised capacities. Moreover, with fewer weddings taking place, jewellery demand too declined.”

Industry players said that demand for bullion too significantly weakened, thanks to falling prices of gold. At the same time, it has also failed to boost demand for jewellery,” said an Ahmedabad-based jeweller. Analysts also said that people are avoiding unnecessary expenditure and are saving up money for medical emergencies, especially after witnessing a sinister second Covid wave and as a result, demand for gold and jewellery have both taken a hit.