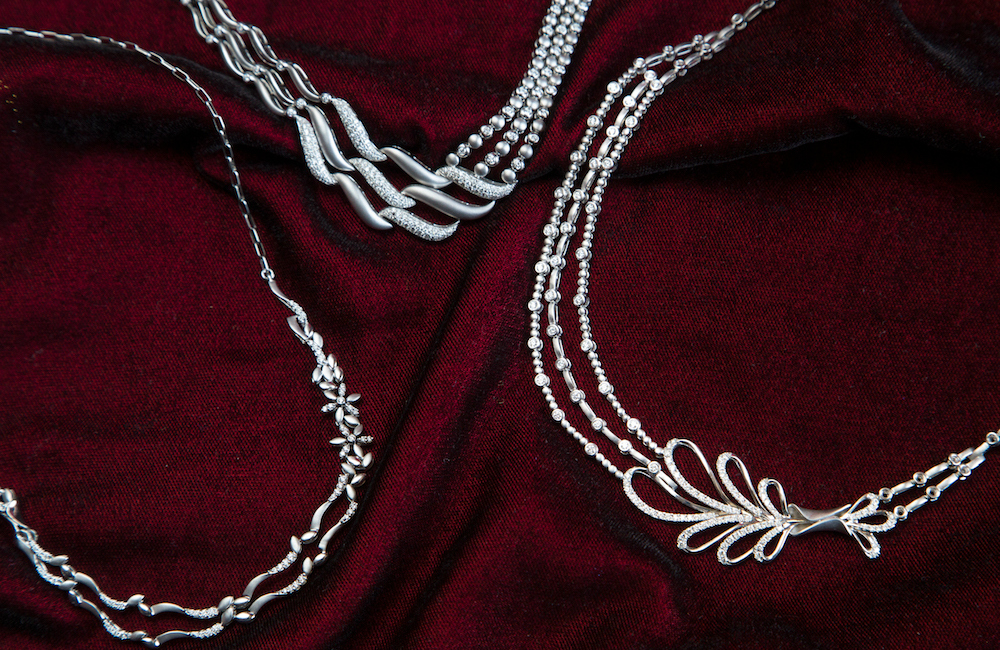 The Platinum Guild India is expecting about 25 per cent growth in platinum imports in 2018 for jewellery purposes, said a top official.

“Our outlook for the current year is about 25 per cent growth in imports of platinum for jewellery. Last year was also a good year,” Vaishali Banerjee, Managing Director, Platinum Guild India told IANS here on Wednesday.

In 2017, India imported about 7.2 ton of platinum for making jewellery, she said.

According to Banerjee, 2016 had several disruptions for the jewellery sector like the compulsory provision of PAN card details, demonetisation and others that impacted demand for jewellery.

Platinum Guild India is the Indian arm of Platinum Guild International, a trade organisation supported by South African platinum producers to develop demand for jewellery made of this metal.

The focus markets for Platinum Guild International are China, India, Japan and the US.

According to Banerjee, jewellery made of platinum is catching up fast with the Indian youth — both men and women.

“Even in Tier-2 cities in southern and western India platinum jewellery is in demand,” Banerjee said.

In its business review report for the first quarter of 2018, Platinum Guild International said: “Concerns and negative press following the scams perpetuated by renowned jewellers Nirav Modi and Mehul Choksi have put the diamond jewellery industry under scrutiny impacting diamond sales in February and March.”

“The more stringent regulations continue to provide opportunities for organised retail, the only sales channel for platinum jewellery,” the report said.

The report said, during the first quarter of 2018, sales of platinum jewellery logged 25 per cent retail sales growth in India.

But the absence of quick resale or taking loan pledging platinum jewellery are some of the issues that are bugging the buyers, said jeweller.

“Platinum jewellery suffers some major disadvantage as compared to gold jewellery. The platinum jewellery cannot be sold to anyone in the market nor can it be pledged with a banker for a loan,” Jayantilal Challani, Managing Director, Jayantilal Jewellery Mart told IANS.

As in the case of gold, knowledge about platinum and the development of secondary market are important for platinum jewellery to take off in a major way, he added.

“The Reserve Bank of India (RBI) does not permit banks to give loans against any other metal other than gold and silver. Bank gold appraisers may not be knowing whether it is platinum or any other white metal,” Sanjay Ranganathan, a former banker told IANS.

Banerjee said retailers who sold platinum jewellery also buys it back offering the buyer the liquidity.