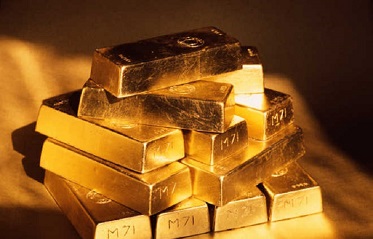 MUMBAI: India’s gold imports in March surged 471% from a year earlier to a record 160 tonnes, a government source told Reuters on Thursday, as a reduction in import taxes and a correction in prices from record highs drew retail buyers and jewellers.

Higher imports by the world’s second-biggest bullion consumer could support benchmark gold prices, which have corrected nearly 17% from an all-time high of $2,072 in August 2020.

The surge in imports could increase India’s trade deficit and pressure the rupee. India imported a record 321 tonnes in the March quarter, up from 124 tonnes a year ago, the source said.

The source asked to remain anonymous since he is not authorised to speak to the media. In value terms, March imports surged to $8.4 billion from $1.23 billion a year ago, he said.

In February, India slashed import duties on gold to 10.75% tax from 12.5% to boost retail demand and curtail smuggling into the South Asian country.

Gold below Rs 40,000? Some analysts believe it is possible