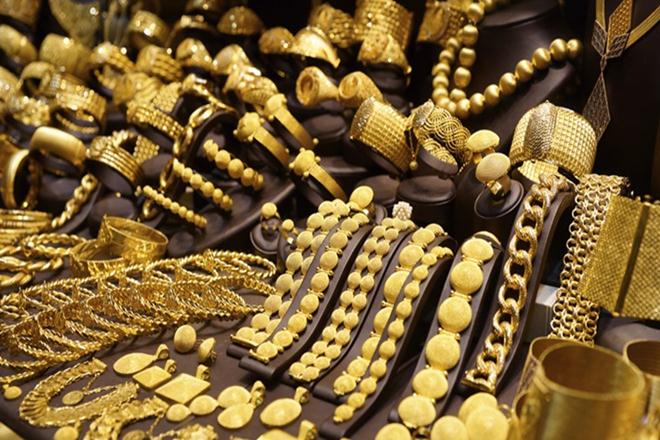 India’s gem and jewellery exports, which witnessed a decline of 4.35% in dollar terms during April-October, may post a recovery in the remaining five months of the current fiscal year, thanks to improved macroeconomic conditions in the US, industry insiders said.

The US accounts for half of India’s gem and jewellery exports and the industry is upbeat due to increasing economic growth, employment rate and private consumption in its largest market.

The Middle East, another major market where movement of gems and jewellery had slowed down after the UAE imposed a 5% value-added tax, may now see a recovery. This is because tourists, who are the major buyers of jewellery in Dubai, have started getting the VAT refund. “We are expecting that the Christmas demand from the US will be better. Already, we are receiving a lot of orders,” Colin Shah, vicechairman of the Gems & Jewellery Export Promotion Council, told ET.

“If we take into consideration the consumption pattern of the US in calendar 2018, then it can be seen that the jewellery demand has gone up to 80.3 tonnes in the first three quarters as against 76.7 tonnes in the corresponding period of 2017; growth of 5%.”

Followed by positive consumer demand for jewellery, imports of cut and polished diamonds in the US in the first three quarters of 2018 have jumped more than 14% to $18.55 billion from $16.26 billion the previous year. Imports from India expanded at a faster clip of 17.6%.

China, too, has made good a stride in the US market, giving tough competition to India. US imports of cut and polished diamonds from China has gone up 19.9% in the first three quarters this year. As far as gold jewellery exports to the US are concerned, India has remained ahead of China with shipments surging 7.38% in the first three quarters of 2018.

Chinese exports increased 2.91% in the period. Though Indian gem and jewellery exporters are bullish about demand going up in the coming months in the US, a sharp decline in the prices of small, low-value diamonds will exert pressure on the manufacturing sector. Prices of this category of diamonds have dropped by up to 20% this year due to an oversupply and weak demand.