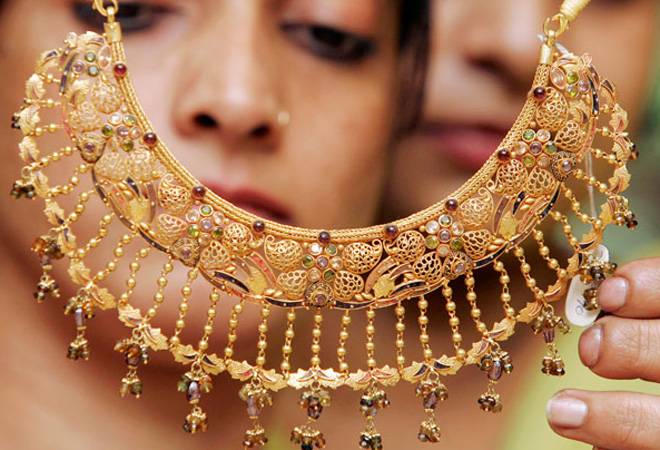 Gold shares a deeply embedded bond with the Indian market, and has been around for quite some time now. Not only is it purchased as a decorative form of jewellery, it is also done as a source of investment.

However, the prices of gold do not often respond the way that consumers would want them to. This is why investors end up losing more than making gains on it.

In a bid to aid assistors, we have made a list of all current factors that are affecting the prices of gold in India. Keep a keen eye on them, and you would know just when to start investing on gold, and when not to.

It has generally been studied and noted that inflation has an impact on gold prices. As the Indian economy goes through inflation, the local currency weakens further and people start investing in gold. This leads to a growing demand, and a rise in the eventual prices.

However, we can’t say that there is a direct relation here. Gold prices peaked before the recession of the early 2000s and also rose when the situation improved. This is why we don’t have any set pattern here.

The decision by the Reserve Bank of India, to either buy or sell gold, can have a direct affect on the prices of gold in India. This is because of the sheer volume within these transactions, as central banks deal with a lot of gold. So, stay vigilant about such decisions and look out for bulk purchases or selling.

However, when interest rates fall, global investors run towards gold to safeguard their reserves. Thus, we can suggest that the two have an inverse relationship.

The Indian jewellery market is quite diverse, and there are a lot of key purchases throughout the year. Buying gold in the form of jewellery is a common tradition for festive events, and can dictate the prices of gold. From festivities like Diwali, Eid, and Christmas to the wedding season in the winters, gold demand can increase through high purchases in the jewellery market.

This demand is why India often ends up importing gold from outside during the festive and wedding season.

Just as it is with the global rates, gold prices in India are also affected by socio-political situations. Investors tend to run to gold, if they see any risk in other derivatives, because of poor socio-political conditions in the country. Gold is, hence, a safe haven investment for such situations.