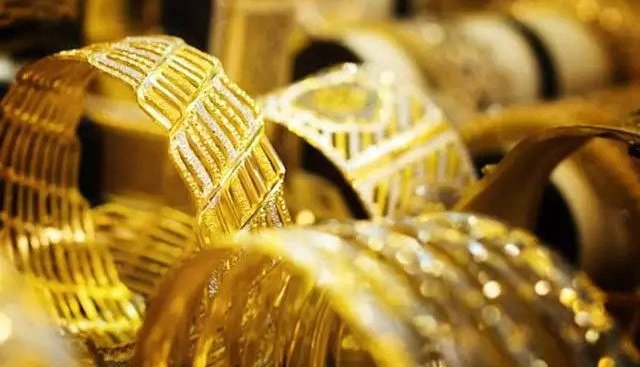 Gold prices flipped to a premium this week in India due to limited supplies even as demand remained subdued, while other Asian regions barely saw any holiday purchasing.

Indian dealers were charging a premium of up to $1 an ounce over official domestic prices this week, compared to a discount of $2.5 an ounce last week. The domestic price includes a 12.5% import tax and 3% sales tax.

Supplies are limited as most of the international suppliers are on leave, allowing sellers to charge a premium, said a Mumbai-based dealer with a private bullion importing bank.

“Gold could start trading in discount once supplies improve,” the dealer said.

Gold futures in India, the world’s biggest gold consumer after China, rose for a fourth straight session to a nearly 4-month high of 38,980 rupees earlier in the day.

Chinese gold traders offered premiums of $4-$5 an ounce over the benchmark, little higher than last week’s $3-$5 an ounce.

“There is always buying for Christmas and New Year due to seasonal demand, but this year sales have been softer compared to the previous years.”

Hundreds of protesters marched through Hong Kong shopping malls on Thursday, disrupting business in the Asian financial hub for a third day.

“The situation in Hong Kong is ongoing, demand is getting impacted as well because of that,” said Dick Poon, general manager at Heraeus Metals Hong Kong Ltd.

“Normally before the Chinese new year, we see some demand in the market. But this year we are seeing a lot of uncertainty.”

Traders in Singapore charged premiums of $0.60- $0.80 an ounce over the benchmark, the same as last week, but demand is expected to improve in January ahead of the Chinese lunar new year, traders said.

In Japan, gold was sold at a premium of around $0.30 an ounce, slightly lower from last week’s $0.50. While Christmas helped sales slightly, higher gold rates kept buyers on the sidelines.

Benchmark spot gold prices are on track to post their biggest weekly gain in more than four.

Is the hallmark on your gold jewellery genuine?