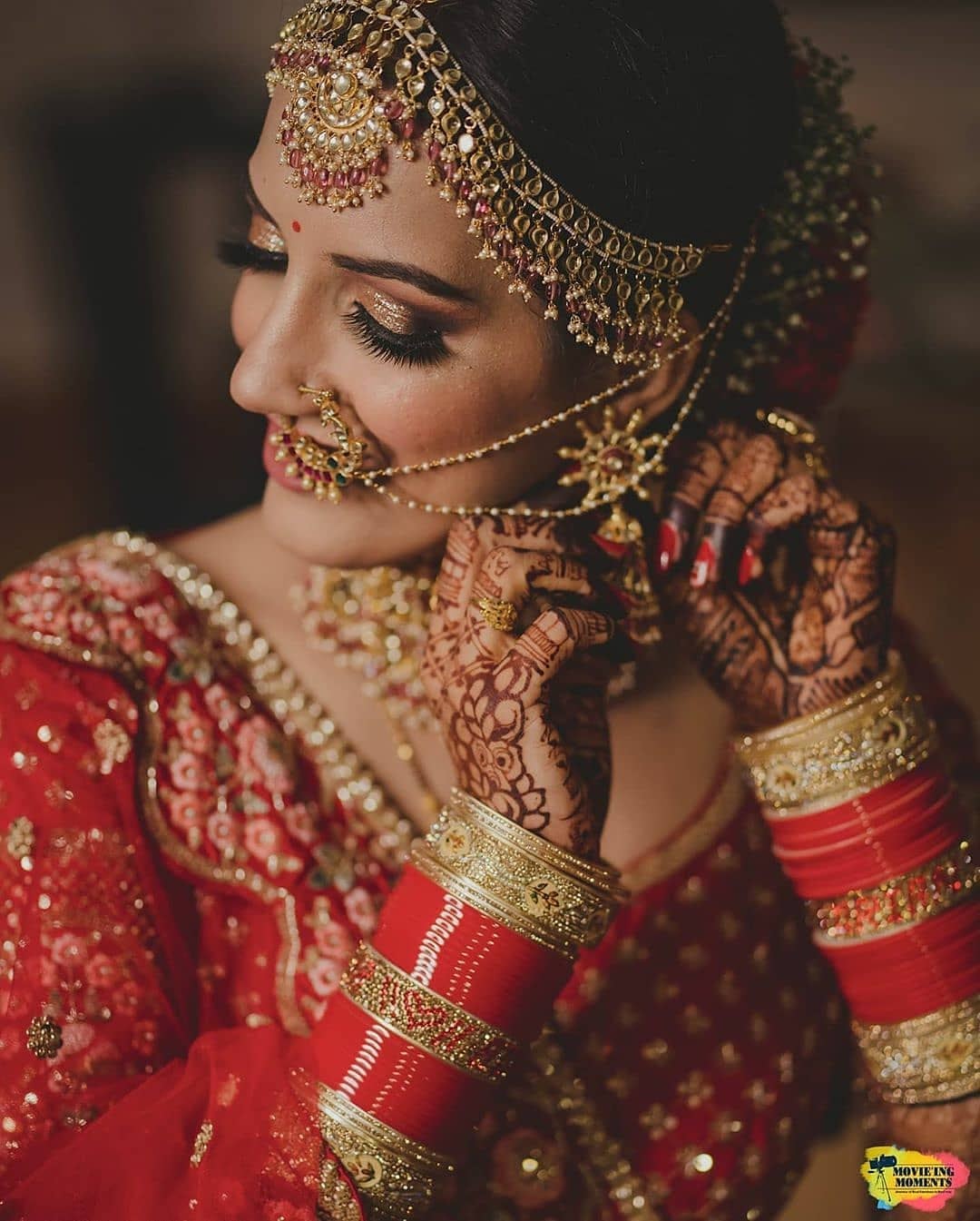 Indians are among the world’s biggest spenders on jewellery.

“The value of domestic spend on jewellery is over US $50 billion dollars and it has stayed strong during the pandemic,” says Colin Shah, chairman of the government-backed Gems and Jewellery Export Promotion Council. Approximately half of this spend is accounted for by weddings, he says, occasions on which Indians will readily splurge. The Indian wedding industry is the second largest bridal market after the US, and jewellery is a very large part of the spend.

Weddings account for 30 per cent of sales for Indian jewellers, estimates Parthip Thyagarajan, CEO of Wedding Sutra, a local bridal media platform. A typical middle-class family spends between Rs 5 lakh ($6,700) and Rs 25 lakh ($33,500) on jewellery, while a high net worth family will spend from Rs 1 crore (US $135,000) to Rs 5 crore (US $675,000) on jewellery and other luxury items, he says. “There are over 6,000 high net worth families hosting a big, fat or magnificent wedding in India every year.” While Omicron has placed restrictions on the size of the weddings in India, when it comes to HNIs, they have adapted their celebrations and, according to Thyagrajan, spending on luxury items has not changed. “HNI weddings have adapted and small is also beautiful. The amount spent on what they wear has not been affected. In fashion we are seeing bridal couture stores opening and wedding jewellery in India is about more than just something you were on the day. It is an heirloom.”

All this considered, it’s not surprising that Indian bridal couture designers such as Manish Malhotra, Sabyasachi and Gaurav Gupta have branched out into jewellery. “I first felt the need to start a line [because] the jewellery that brides wore with my ensembles did not work,” says Gaurav Gupta, who launched his line Gaurav Gupta Occasions Fine Jewellery in 2019. “Of course, traditional polki [traditional uncut diamond jewellery] will always play a major role in a bride’s trousseau, but there is a generational shift, and many brides want more design-based diamond jewellery.” Gupta’s company is a joint venture with Ahmedabad-based Occasions Fine Jewellery.

As Indian bridal dressing has become more experimental, the jewellery needs to match. “Jewellery is mirroring the mindset shift Indian customers underwent two decades ago when they chose to invest in branded apparel, rather than a locally tailored wardrobe bought with full-cost breakdown of fabric, tailoring and embellishments,” says Darshan Mehta, managing director of Reliance Brands, which has a portfolio of over 60 international brands in India including Bottega Veneta, Jimmy Choo and Tiffany & Co. “Global brands with iconic storytelling backed by popular culture have transformed the way jewellery is sold in the country.”

Bulgari has responded to this shift. In 2021, the Roman brand launched its version of the mangalsutra, a bridal necklace, co-designed with its global ambassador Priyanka Chopra Jonas. This sacred ornament is a symbol of marriage in India. Although the Indian press gave mixed reviews, the design has reportedly sold beyond expectations.

Bulgari opened a standalone boutique in Delhi’s luxury mall Emporio in 2014. “India today has huge growth potential that contains all the key ingredients of success for the world of luxury. Its mix of tradition and vision to the future makes India an extremely interesting country,” says Bulgari CEO Jean-Christophe Babin. “We believe that to enter a market it is important to understand the specific cultural and social aspects to leverage.”

Bulgari has given a modern edge to the mangalsutra, with Chopra Jonas describing its design as “elegant and chic, designed for the modern Indian woman who takes charge of her own life”. Besides brides, Babin says the necklace is appealing to married women too, often purchased by women for themselves. Priced at Rs 3,49,000 (around $4,700), the mangalsutra is more affordable than the large statement necklace worn on the wedding day.

Divyak D’souza, stylist and host of TV show, Say Yes to the Dress India, notes that bridal jewellery in India tends to make a big statement and is often very heavy in aesthetic terms. “Very few international brands carry that design aesthetic. So, I think it would be futile to try and compete for space in the bride’s main trousseau. A wiser idea would be to venture into the smaller events around the main wedding: engagement rings for a proposal, gifting the bride daily-wear jewellery, even giveaways to guests at functions. These would be a good way to enter the business.”

That’s precisely where Bulgari seeks to fit into the bridal spend. As Babin puts it: “Indian weddings drive many different purchasing contexts including gifting. The Bulgari universe with multiple product offerings is an organic match to the vivacity and opulence of Indian weddings.” He notes that wedding shoppers have also been drawn to Bulgari watches, handbags and fragrances too.

Tiffany & Co. has focused on the proposal. The US brand has worked closely with celebrity weddings, often linked to Bollywood. Vicky Kaushal, a former winner of the prestigious National Film Award for best actor; and leading woman Katrina Kaif sealed their vows with platinum rings by the brand. Tiffany rings went viral across Indian social media platforms. D’souza advises brands to “channel the power of social media and opinion leaders to promote the brand message and create a need for the product. You need to [have] a targeted message”.

Only a handful of international brands have a presence in the Indian market — led by Cartier, Bulgari, and Tiffany. The high costs of real estate, as well as the know-how required to navigate the wedding market, could be off putting. “Wedding planners have an important role to play in jewellery buying,” advises Thyagarajan of WeddingSutra, who encourages brands to actively collaborate with them.

Other solutions include working with wedding platforms or with large-format bridal fairs and events where many brides do the bulk of their shopping. D’souza says it’s important to integrate into the cultural aspects of the wedding. “At the heart of it, Indians are very emotional spenders. If a brand can somehow involve the emotions of the wedding, they’re sure to capture the market.”

Indian gem and jewellery exports bounce back in December; grow 29 percent to $3.04 billion vs Dec 2019