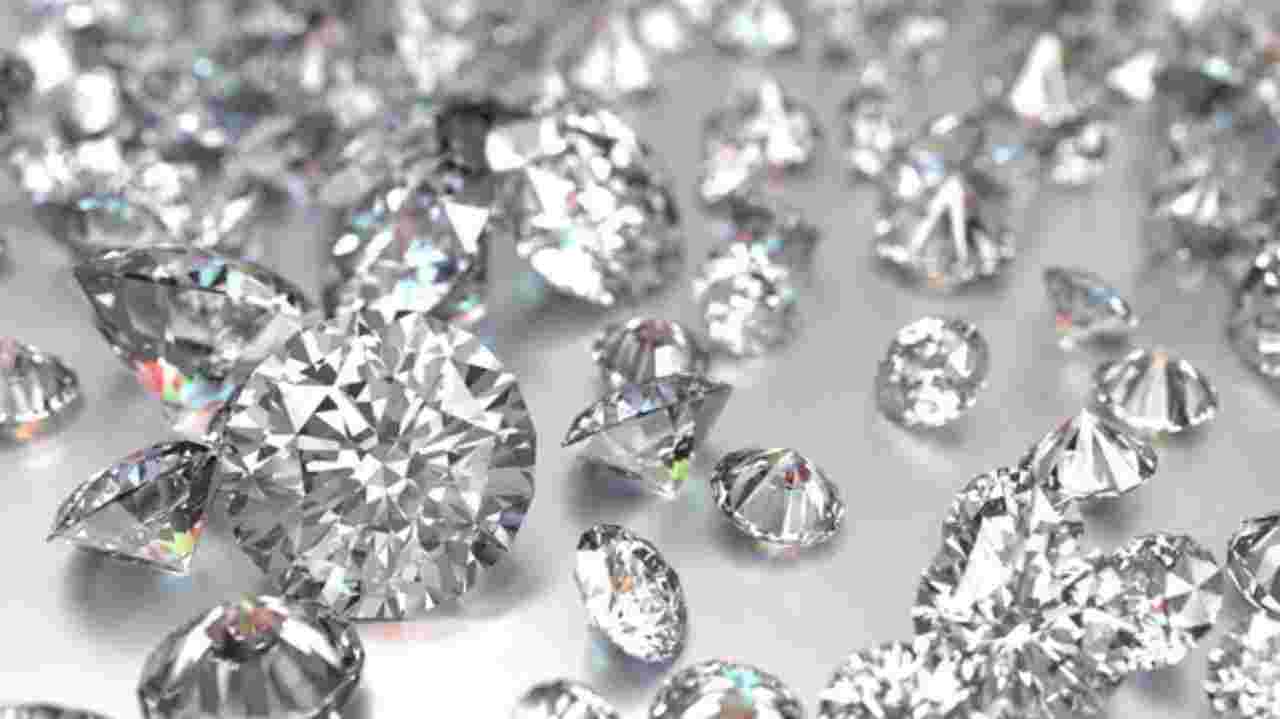 India may overtake China in the branded diamond business of De Beers–Forevermark in volume terms by end of 2019, the company said Friday.

“If Forevermark in India grows by 50 per cent in 2019 (calendar year) then we may overtake China to become number two after the USA in volume terms. We had been growing at this pace since the last 3 years in India,” Forevermark Diamonds president Sachin Jain said.

Choosing to remain cautiously optimistic, he said that demonetisation, Goods and Services Tax and rupee depreciation had impacted the gems and jewellery sector in the past but now things have stabilised and getting brighter since October 2018.

Though the diamond sector faced hiccups, Forevermark’s growth remained robust in India as it sold around 1 lakh pieces diamond in 2018, against 1.2 lakh in China.

USA is the world’s biggest market followed by China.

Though India accounts for 25 per cent of the global volumes for De Beers branded diamond, it is much less in revenue terms, company officials said, declining to divulge country-specific numbers.

Lussier estimated that global sales for Forevermark at the retail level was around USD 1 billion.

Forevermark said it plans to be present in 275 stores from 240 stores now in India.

Lussier said diamond prices have been stabilising though trade issues between US and China lurk.

A Bond That’s Not Worth Its Weight in Gold