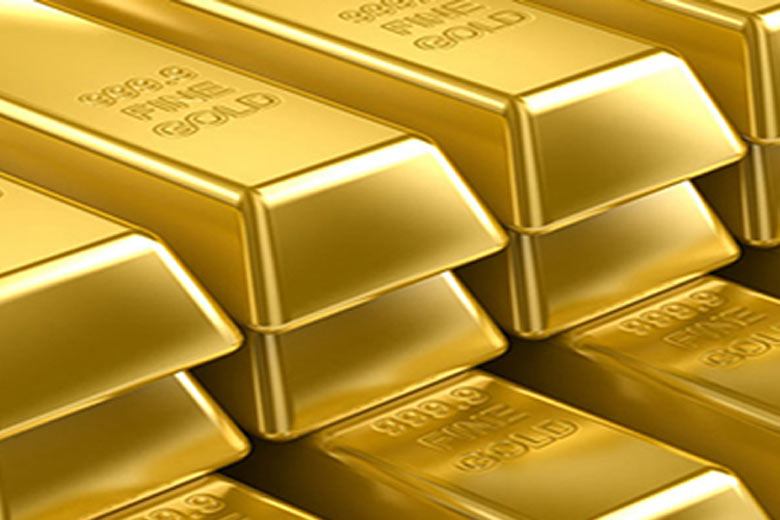 Jewellers and bullion dealers in India will soon get the gold bar with 99.5% purity thanks to soon-to-be-launched India Good Delivery Standard (IGDS). IGDS which is expected to debut in Match this year will look into the aspects of responsible sourcing, assaying and certification in the entire jewellery value chain.

Although most of the gold is procured from authentic sources such as gold refineries, sometimes the source of dore and refined gold remains unknown and that’s where the doubts creep into. Hence, to address that issue, the India Bullion and Jewellers Association (IBJA) in association with the Gems and Jewellery Export Promotion Council (GJEPC), the Gems and Jewellery Trade Federation (GJF) and some banks are working together to formulate the draft of IGDS. They have reportedly held four discussions on IGDS.

As a matter of fact, the 999 gold standard is followed internationally, whereas, in India, jewellers have been using gold of the 99.5% purity standard for the last five years.  Bullion dealers and jewellery manufacturers are using that gold to make hallmarked jewellery of .916 purity (22Kt).

While speaking with The Retail Jeweller on the objective of drafting IGDS, Nitin Khandelwal, chairman, GJF elaborates, “Due to industry constraints such as poor infrastructure, the purity level of the bars coming out of the refineries fluctuates to 99350 and even 99340. So, along with MMTC (Metals and Minerals Trading Corporation of India), GPEPC and GJF have already approached the World Gold Council with a request to introduce the LBMA (London Bullion Markets Association) standard in the country.”

Along with drafting IGDS, GJF, GJEPC, IBJA and WGC are planning to set up an institution in IIT Bombay which will train the skilled and unskilled manpower in assaying the gold. “Currently, there is no institution in the country which provides such training. Once the staff is trained, they would be able to deliver quality gold consistently. If our recommendations are accepted, the small-level jewellers will get immensely benefitted as they lack the infrastructure to test the authenticity of the gold. Less than 2% jewellers in the country have the resources to test gold bars,” says Khandelwal.

A home for heritage