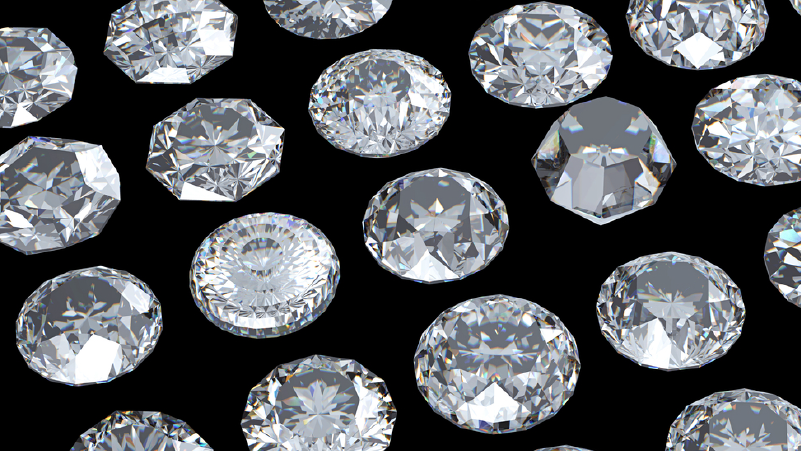 Imports of cut and polished diamonds declined by 14.44 per cent to USD 1,527.43 million during the April to November period last year, against the year-ago period, the Gem and Jewellery Export Promotion Council (GJEPC) claimed.

The return consignments stood almost the same at USD 4,945 million for the period under review, compared with USD 4,978 million in the year-ago period, according by GJEPC.

GJEPC released a statement today in the wake of a media report recently which claimed the imports of cut diamonds that haven’t been mounted rose 284 per cent in April-November 2017 to Rs 40,809 crore, or $6.3 billion, from Rs 10,672 crore in the year-ago period.

“Consignment imports cannot be termed as imports in a real sense, but are only ‘certified exports’ for re-import. They are goods that go out of the country, but may come back if unsold or are meant to come back in case of certification and so at Customs, no import duty is also levied due to the same reason,” GJEPC clarified.

Moreover, the trade body said, in all consignment exports that have to be compulsorily imported back, the country of origin is mentioned as India and these consignments are reflected as being of ‘unspecified’ origin in the DGCI&S data.

Further, it said, the current year’s April-November figure has been recorded as USD 6,326 million, while the figure for April-November 2016 has been shown as USD 1,586 million in the DGCI&S (Directorate General of Commercial Intelligence and Statistics) website.

According to the trade body, the inaccurate figures were due to the ‘low base effect’, and as a result the data of these ‘unspecified imports’ were not captured at all in DGCI&S’, till October 16.

“The difference is only due to the fact that data on gross polished imports was not captured by DGCI&S till last year. While this is being captured only from the financial year 2017-18, earlier records have not yet been updated to reflect this change,” it said.

GJEPC said it has also intimated the government on this on February 14.