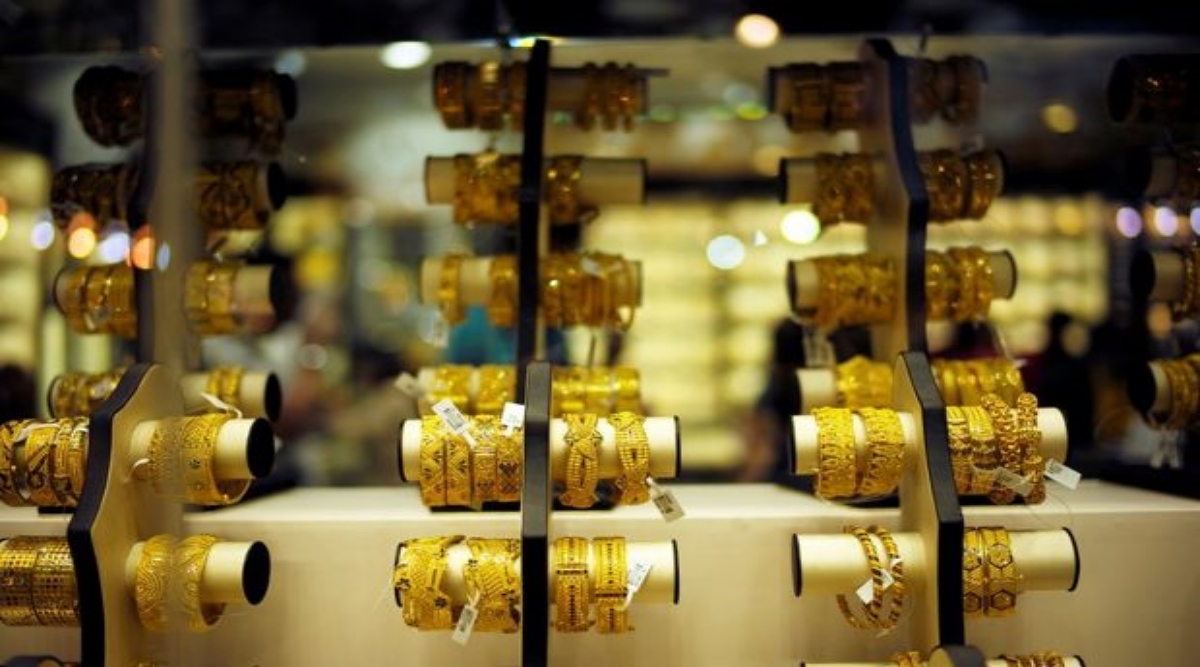 Gold has seen highs of $2076 and lows of $1790, recently, after it breached its 200-day moving average in January this year. This is the second consecutive month, where we have seen gold prices closing in red. Long term market sentiment is neutral to bearish as gold has closed below 200-day moving average on a daily basis. So what has triggered the collapse of gold from highs of $2076 to below $1800?

It has been actions by the Federal Reserve’s monetary policy that has resulted in higher yields in U.S. Treasuries and dollar strength. Those factors have pressured gold lower over the last two months. This week, Fed Governor Christopher Waller stated that the U.S. Federal Reserve should be prepared to raise interest rates by a half percentage point at every meeting from now on until inflation is decisively curbed and yesterday US President Joe Biden met Chairman Powell and U.S. Secretary of the Treasury Yellen. President Biden said that the meeting was to discuss his top priority and that is addressing inflation. So in short, the US Fed is going to be aggressive in monetary policy which will benefit US Dollar and US Treasury yields paving way down for gold prices. Market participants have witnessed the pendulum shifting from bullish market sentiment in gold as inflation rose during Jan-Feb 2022, and bearish market sentiment as interest rates and the dollar moved higher during recent months.

Gold has headwinds in near term as high inflation will keep the US Fed hawkish and the US Fed believes that they can hike interest rates without getting the economy into recession. Gold has historically struggled when the Fed hikes interest rates higher aggressively. So in the near term, we may see gold prices trading in its range of $1800-$1860. In MCX, trend is likely to remain neutral to bearish as prices are over 200-day moving average but below the 20 and 50-day moving average. RSI_14 has once again dipped to 44 after touching 50 showing exhaustion. Prices are likely to test Rs.50000 on the lower side and 51250 is the immediate resistance. Gold still has some pain in near term and would advice investors to wait for more correction around 50000-49500 before venturing any long position.

Gold hallmarking still not available in 63% districts in India